Over the weekend of 7th-9th October, ÉCU was honored to present “ÉCU in Georgia”

From the moment we arrived, we were very pleased to be there. Check out how excited we were to see out massive logo in the centre of Tbilisi!

ÉCU The European Independent Film festival is now in it’s 7th year, and over that time we have shown films from more then 50 countries, including Georgia, to thousands of people, and helped directors discover their voices as they talked to their audiences in a multitude of languages. The festival attracts a crazed bunch of misfits, visionaries and terribly creative human beings; very much like the one the world lost this week – I am, of course, speaking about Steve Jobs.

Jobs said that the only way to do great work is to love what you do – and the people whose films that we screen at the ÉCU festival REALLY love what they do, and they aren’t scared to do whatever it takes to bring their stories to the screen. Independent film-making is a tough, tough job because we are driven with a need to tell our stories, but more often than not we don’t have the money to do it – so we have to use immense amounts of imagination to bring our films to life. Einstein said that “Imagination is more important than knowledge. For knowledge is limited to all we now know and understand, while imagination embraces the entire world, and all there ever will be to know and understand.”

Think about when you go to the cinema to see a film; the lights go down, the room goes dark and all of a sudden you are in another world. You enter a world of make-believe, of love and hate, life and death, and the beauty and the ugliness of the world we live in disappears when we are in that dark room. Film has the power to make you laugh, cry and even change the way you think about your life. Ah, the beauty of a good film – how it can touch your soul.

This magic was captured perfectly in Georgia on our opening night. It was truly the coming together of filmmakers and film fans in Georgia that made it such an unforgettable and electric night. Check out a flavor of it in our video and pictures of opening night…

To see more photos, click on the image below! 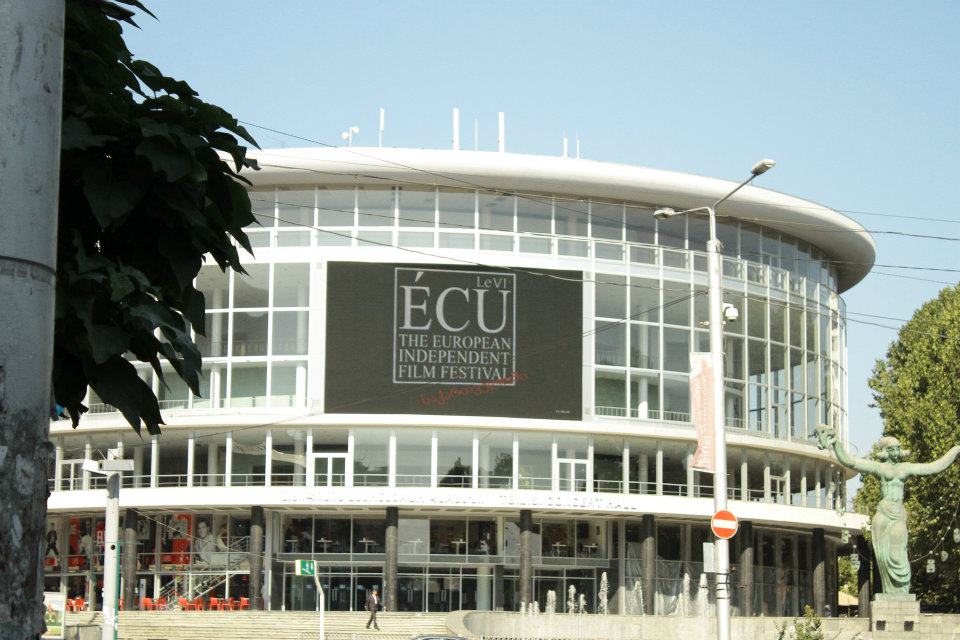 It is especially important for us to be able to go to Georgia for a number of reasons, which Kadi Lokk, our festival manager, talks about in this short interview

Scott Hillier, Festival President, also added his own thoughts on the importance of being in Georgia

During the festival, ÉCU learnt a lot about the history of Georgia, including how Tbilisi was discovered. Ellen Dumbadze, coordinator of ÉCU in Georgia shares a Georgian legend with us.

Sincere thanks go to our partners and sponsors, without whom this event would not have been possible. We had a truly amazing time in Georgia and would like to thank all the people who came and showed their support, and to everyone who made the weekend such a success. Special thanks go to Tamara at the Georgian National Film Insititute. See out interview with her below…