The participants of the festival enjoyed the screening of 79 independent films, workshops dedicated to the filmmaking industry together with #sheshoots, a discussion panel focused on women filmmakers and actresses. In addition there was the possibility to meet the directors and asked them everything about their film. Afterparties and live music performances were organised to close every day of the festival.

Since its inception, ÉCU has helped the careers of hundreds of independent filmmakers, actors, DPs, editors, screenwriters and is honored to be firmly established as one of the World’s eminent indie film festivals. Above all, we are proud to be a filmmakers’ festival! 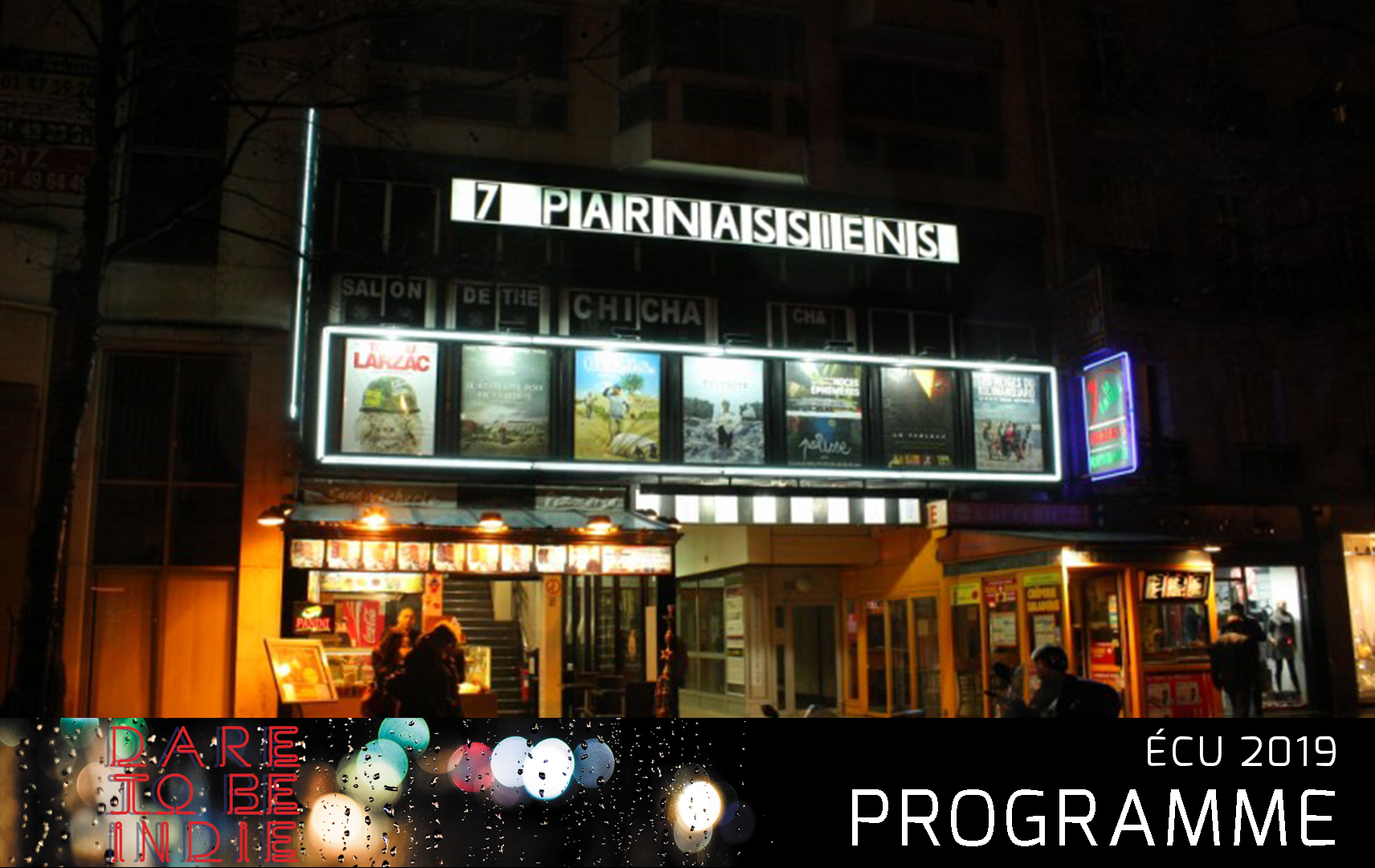 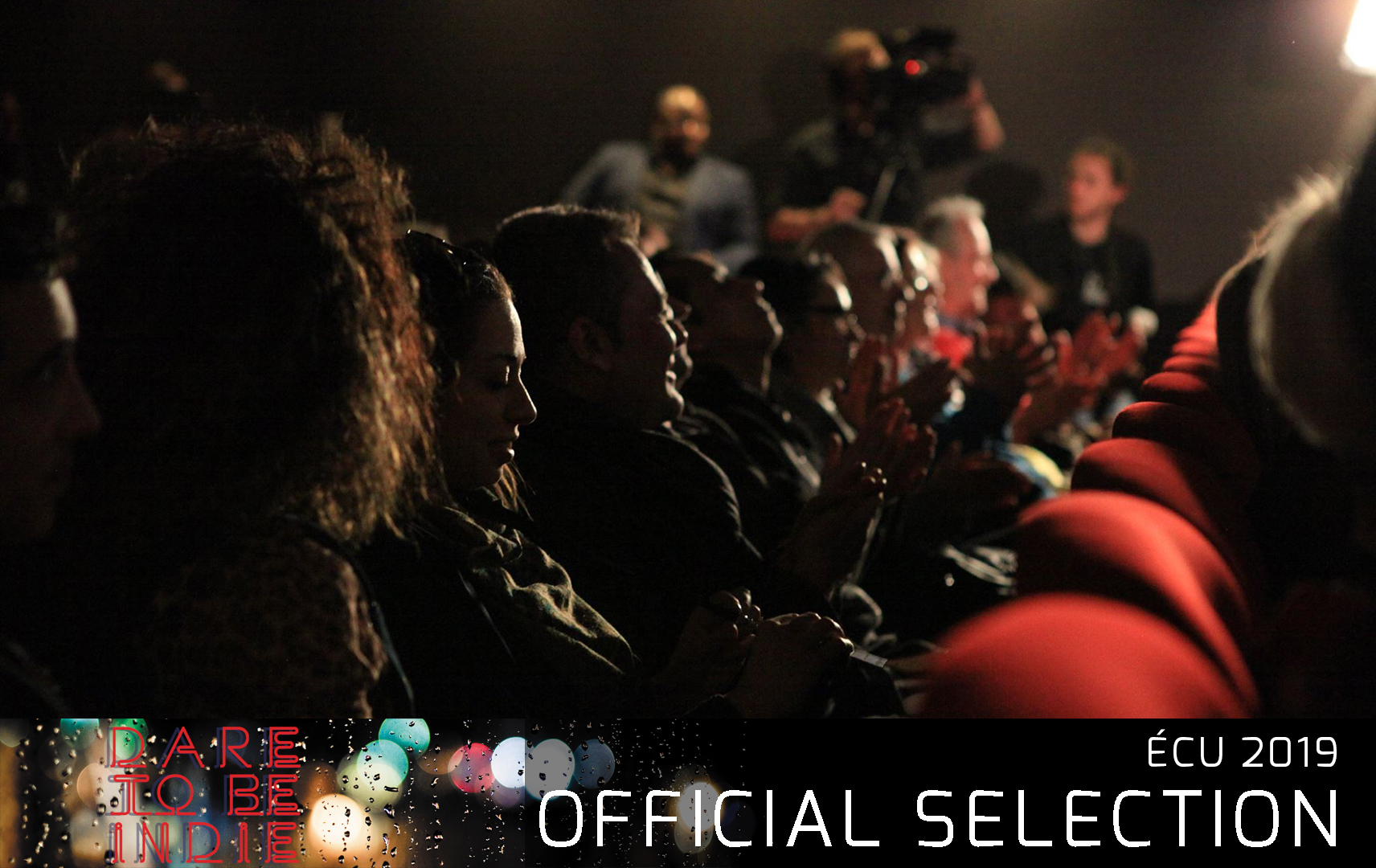 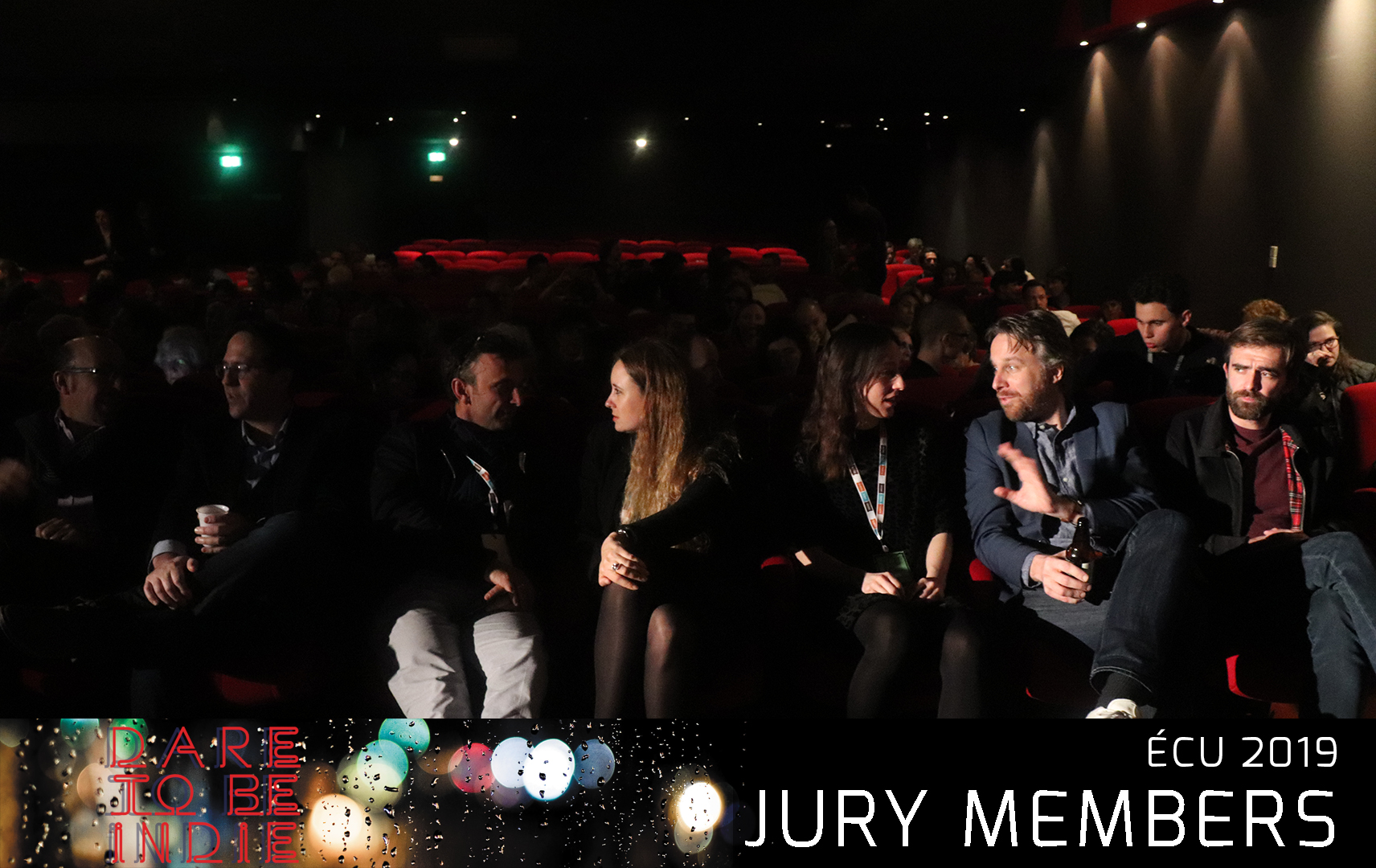 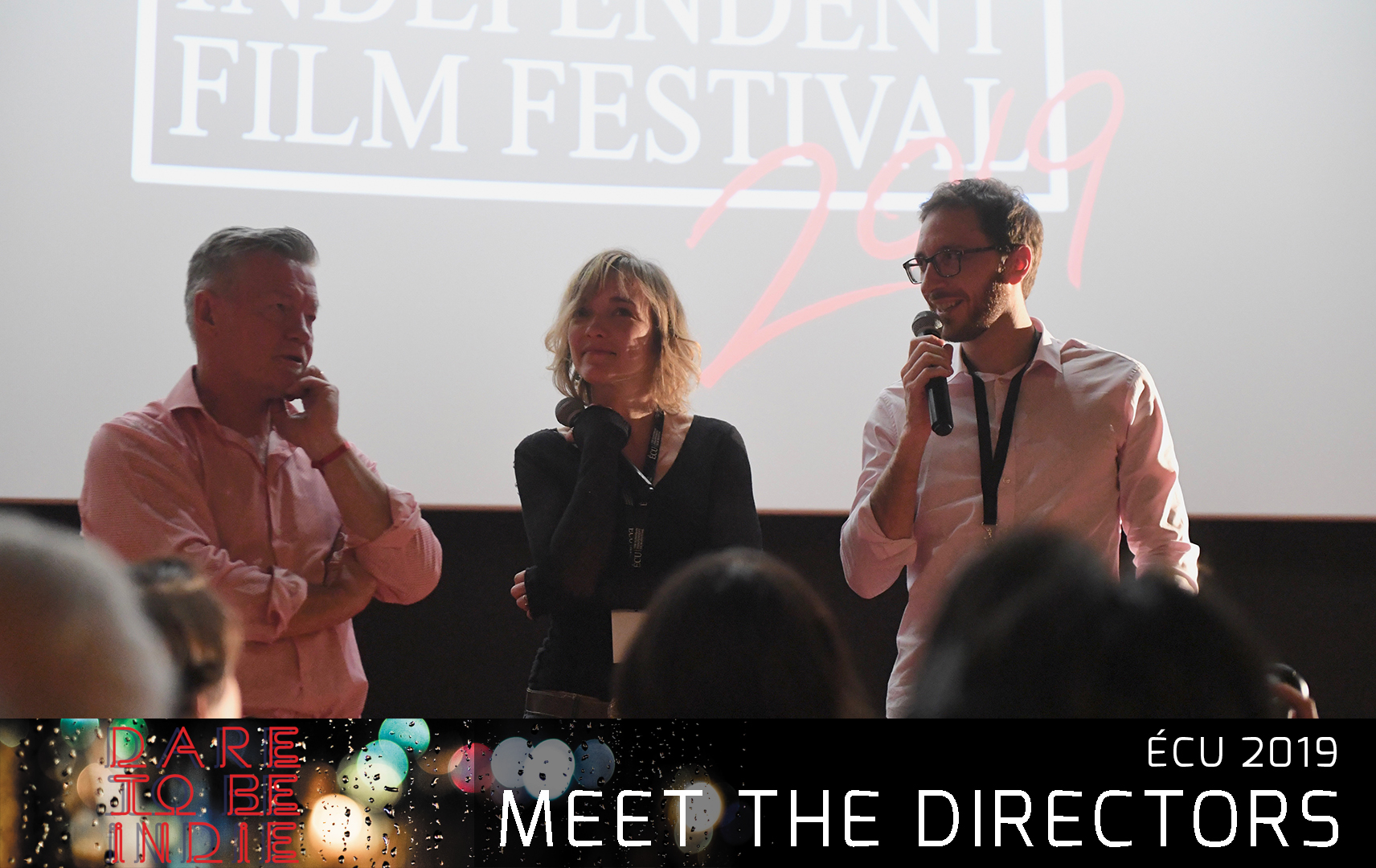 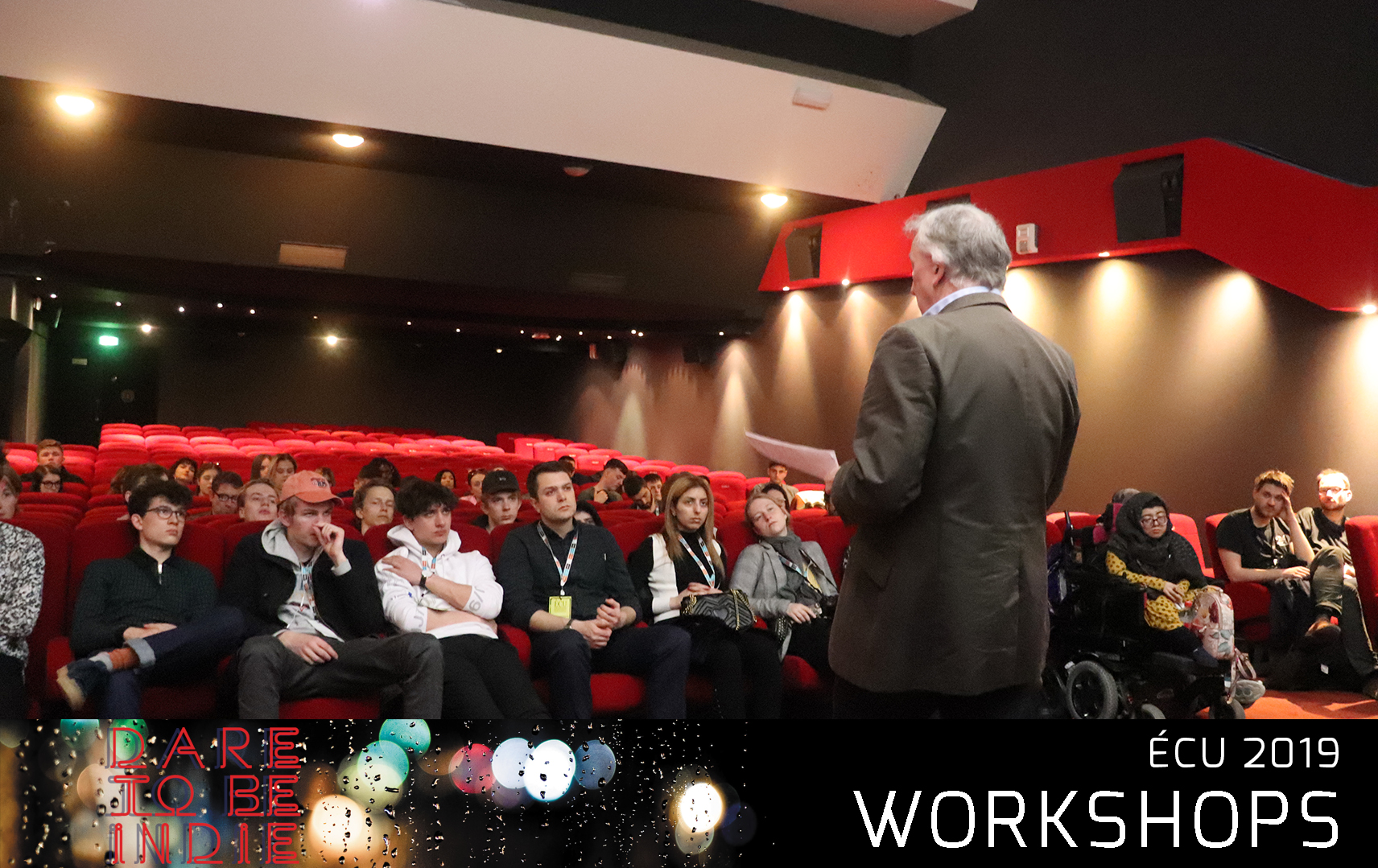 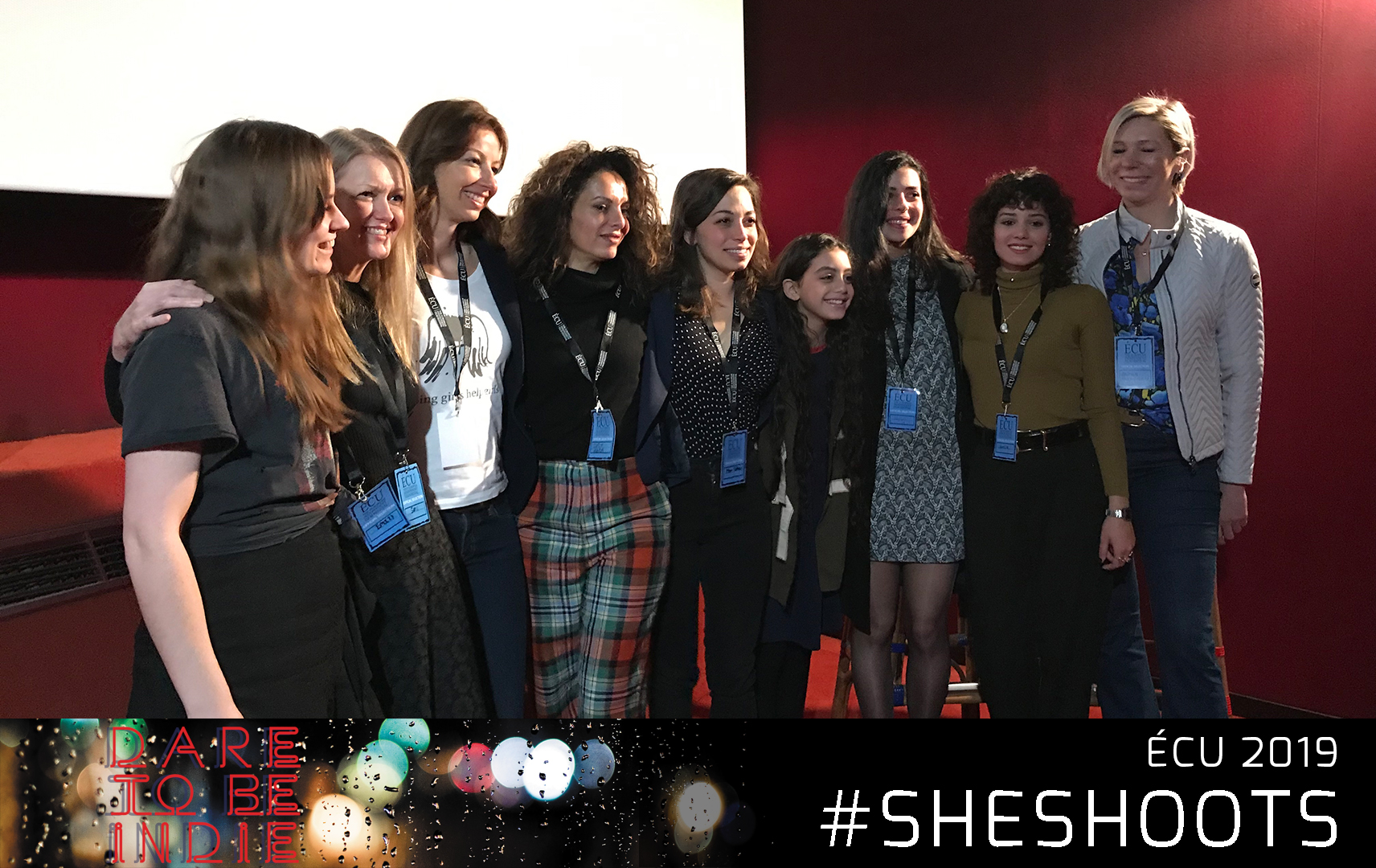 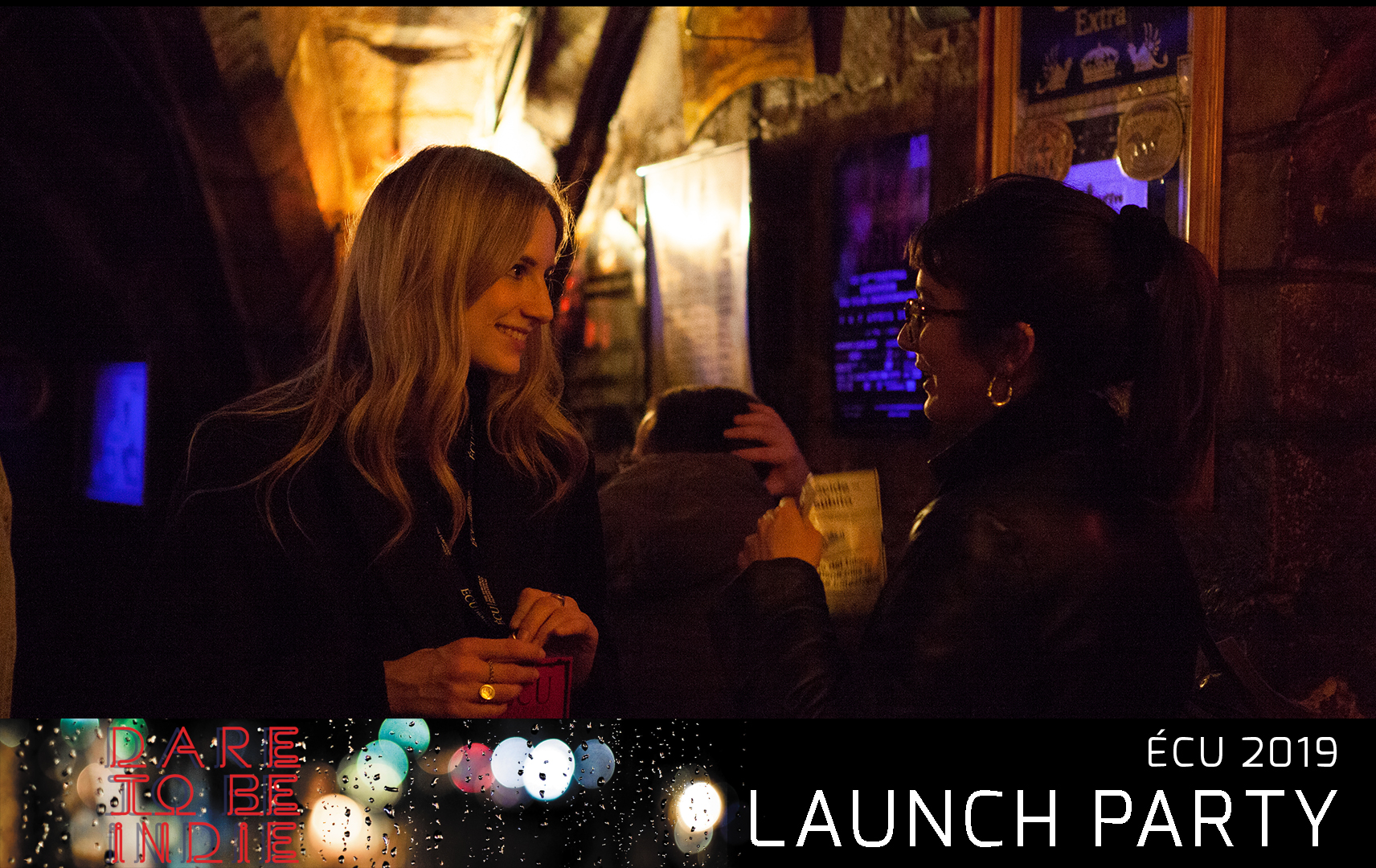 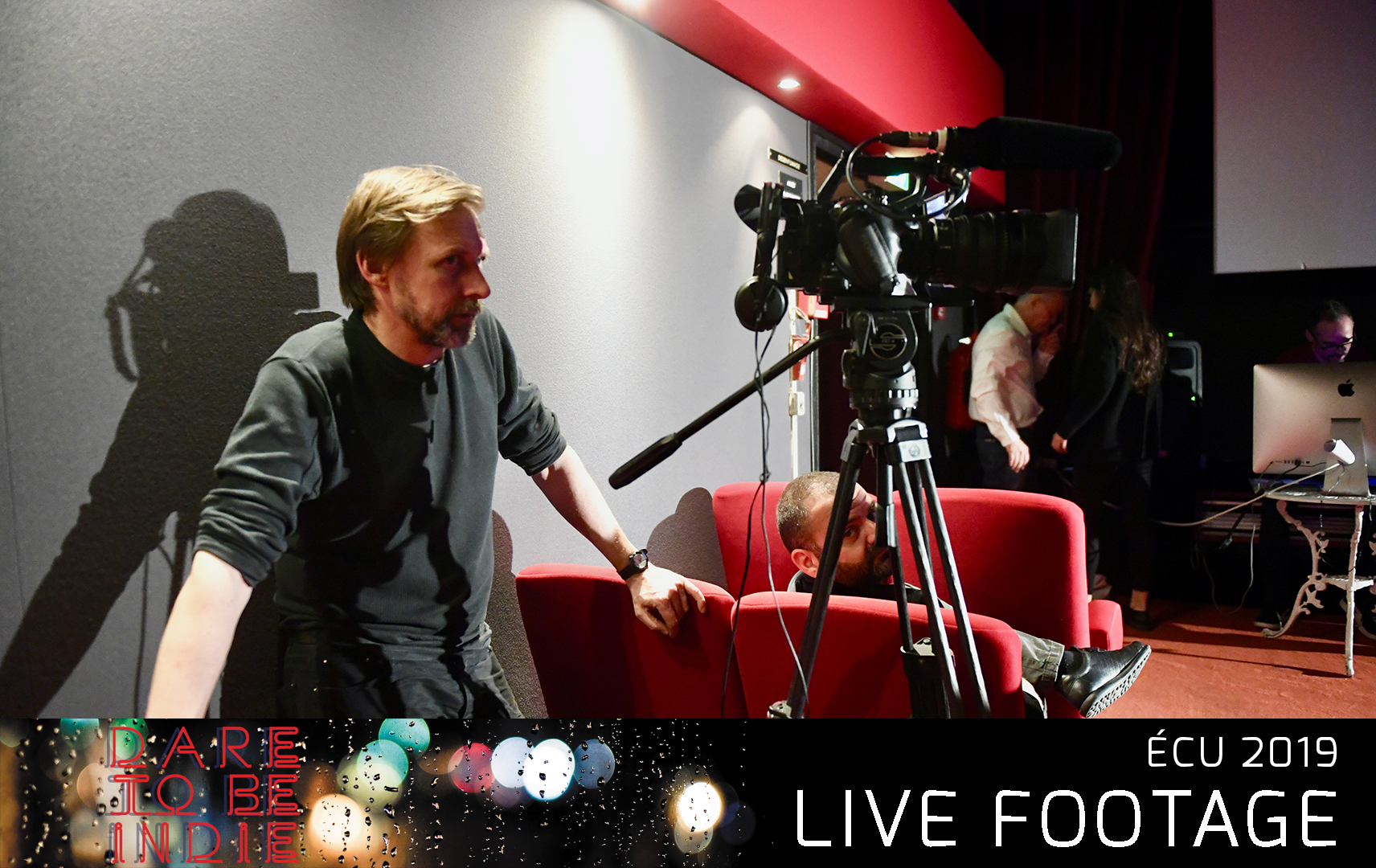 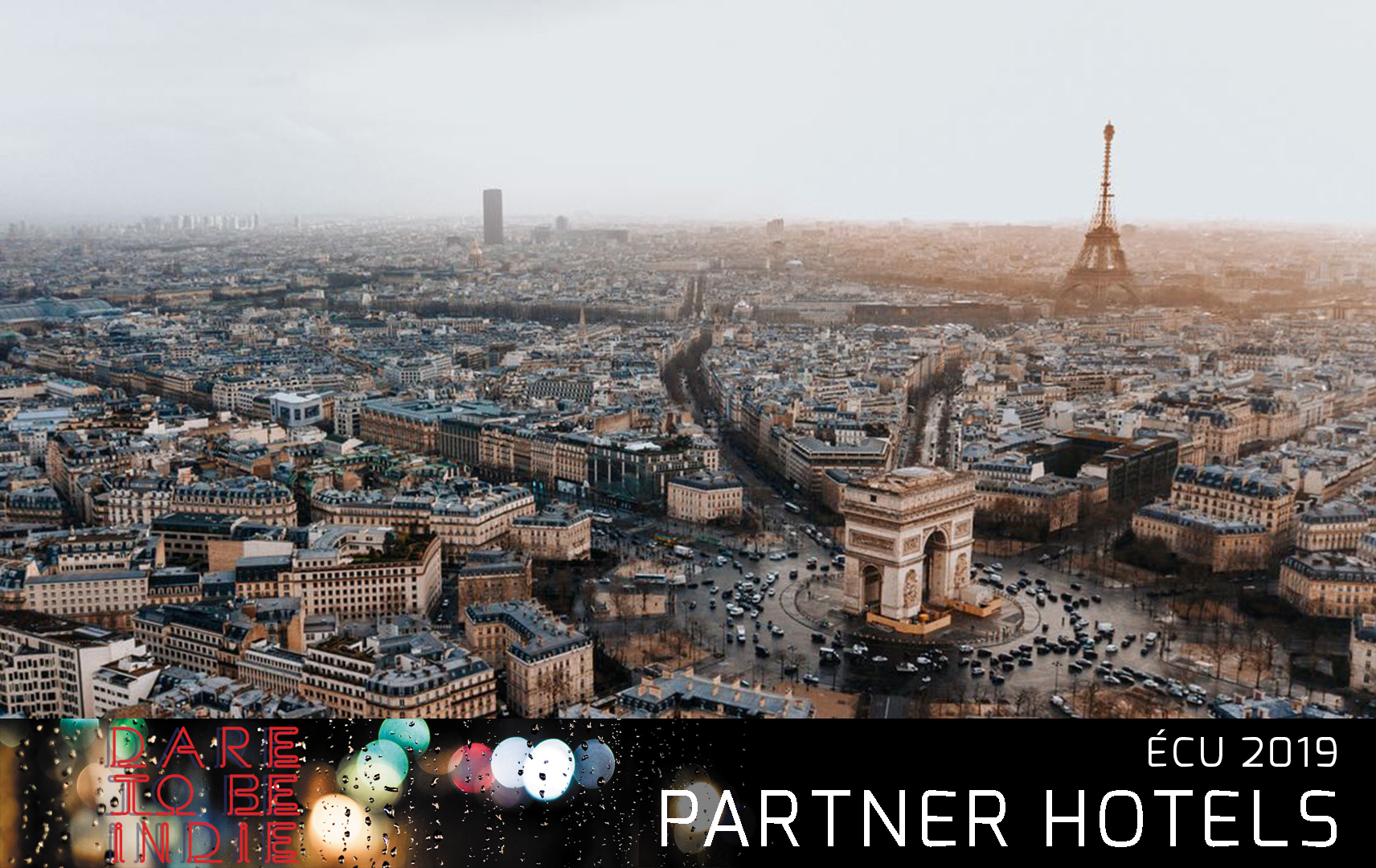