As well as the film screenings, festival attendees had the opportunity to participate in an array of workshops, ‘Meet-the-Directors’ discussions in which the audience posed questions directly to the filmmakers. There was also a full program of live music hosted by ÉCU’s partner Access Film-Music at our after-parties on all three nights of the festival. 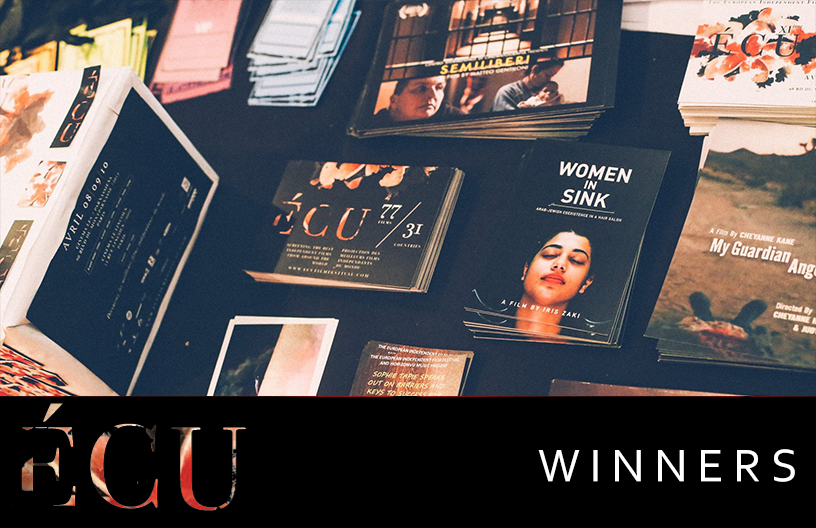 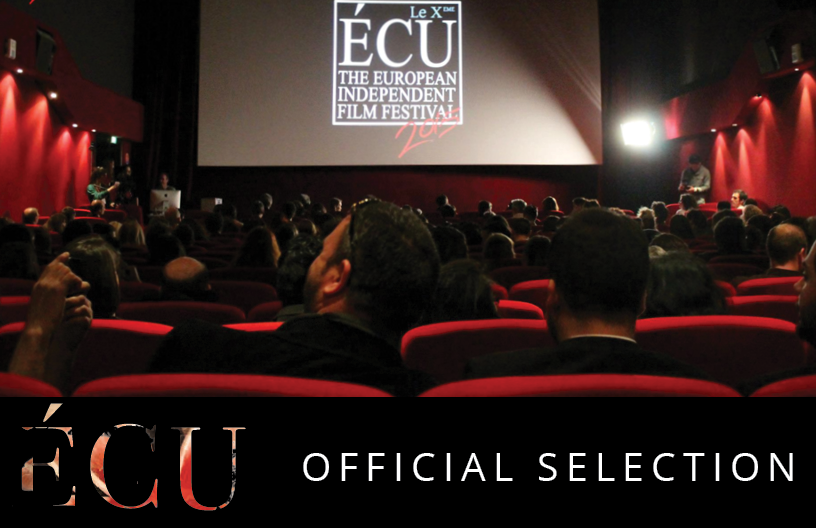 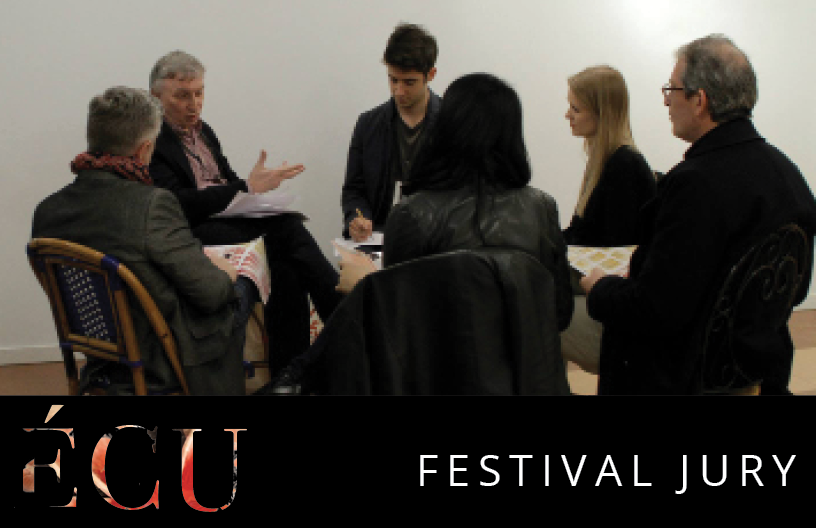 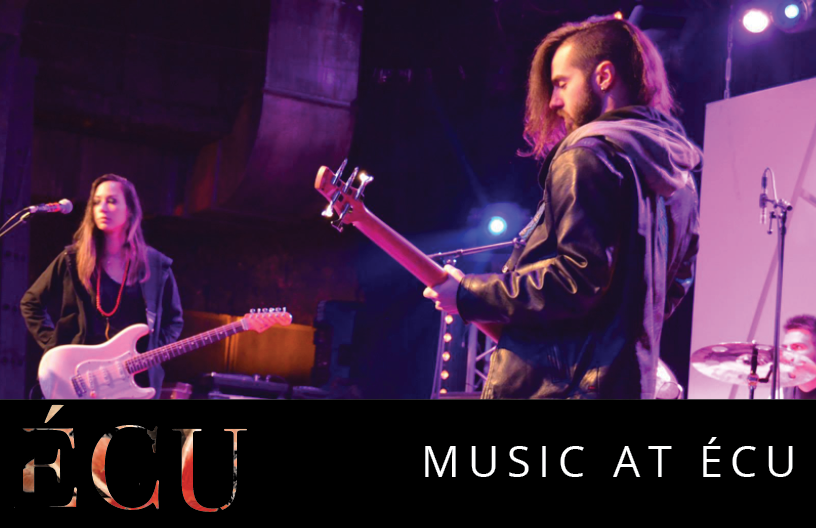 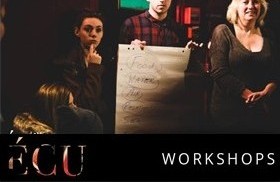