As well as the film screenings, festival attendees had the opportunity to participate in an array of workshops, ‘Meet-the-Directors’ discussions in which the audience posed questions directly to the filmmakers. There was also a full program of live music hosted by ÉCU’s partner Access Film-Music at our after-parties on all three nights of the festival.

Have a look at ÉCU’s 2017 Official Selection Sizzle Reel:

Since it’s inception, ÉCU has helped the careers of hundreds of independent filmmakers, actors, DPs, editors, screenwriters and is honoured to be firmly established as one of the World’s eminent indie film festivals. Above all, We are proud to be a filmmakers’ festival!

You can find the festival’s catalogue here. 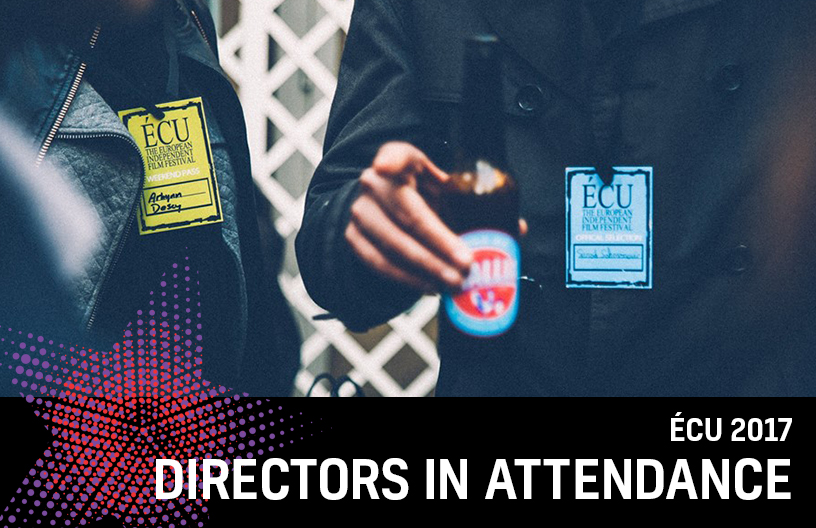 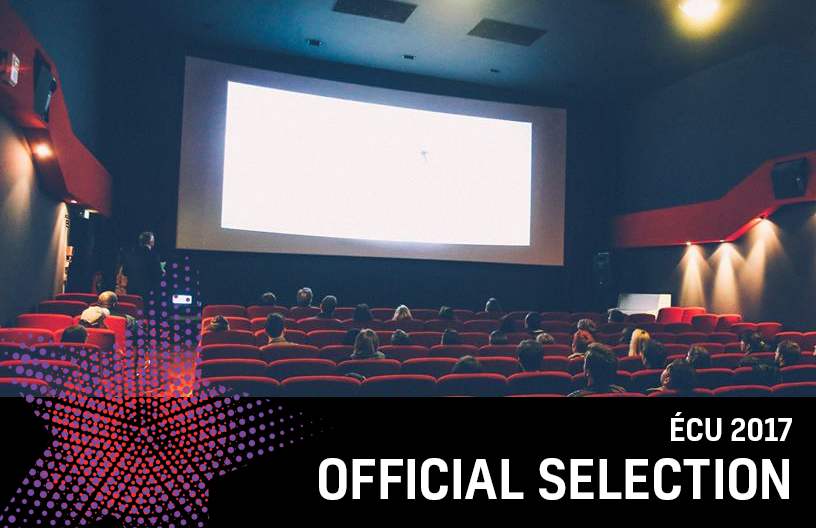 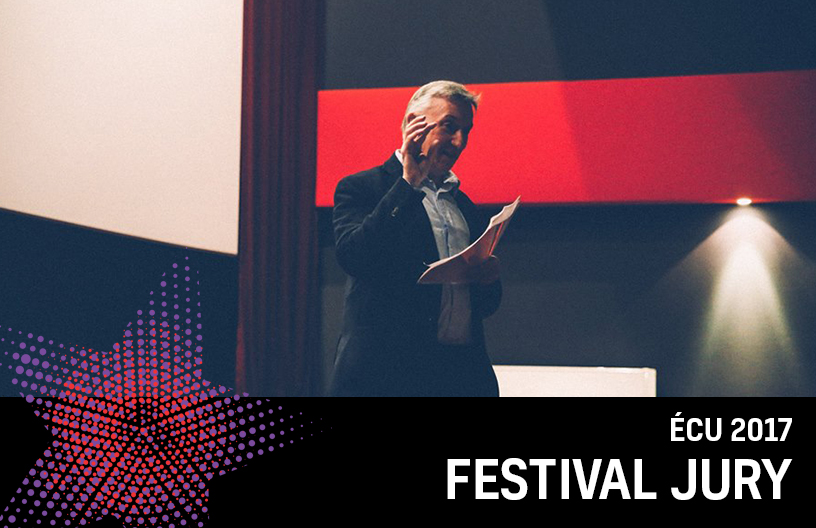 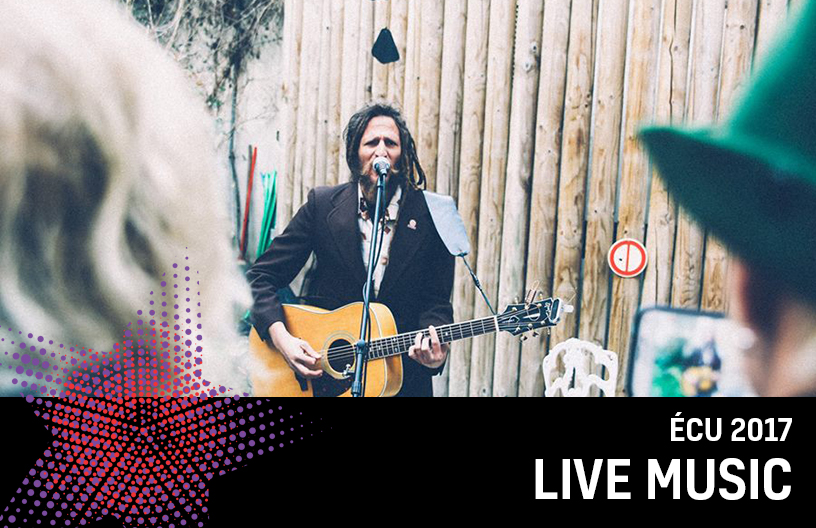 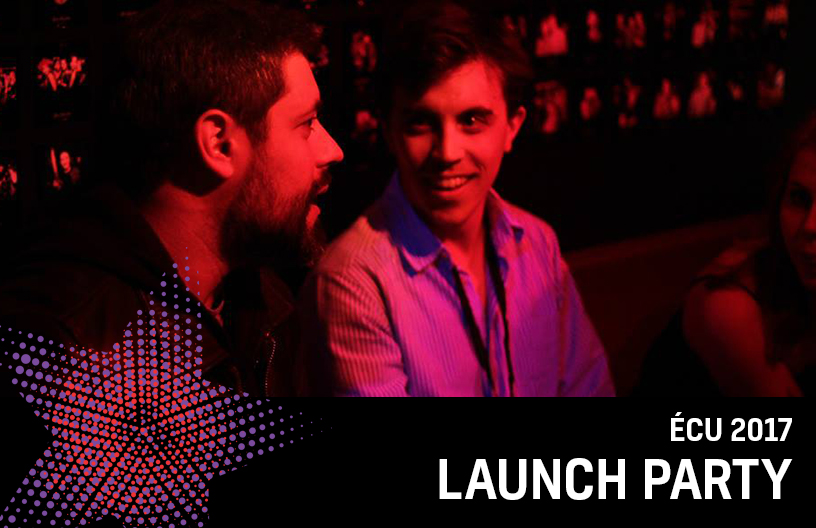 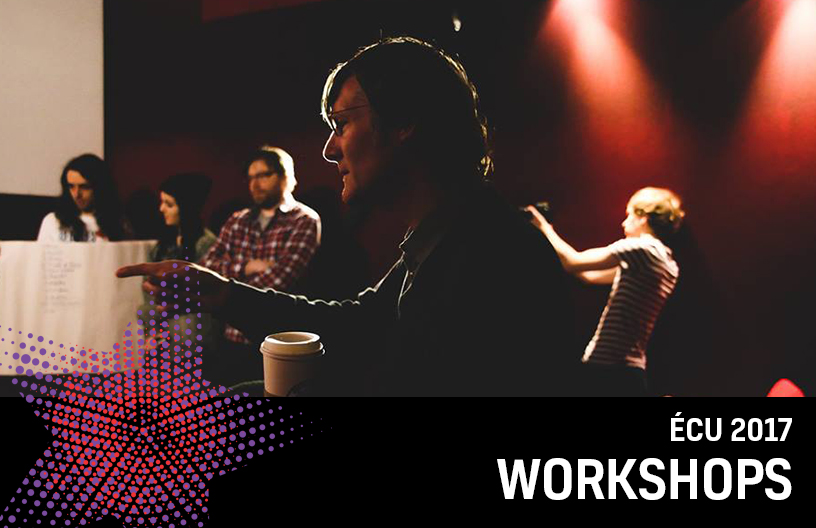 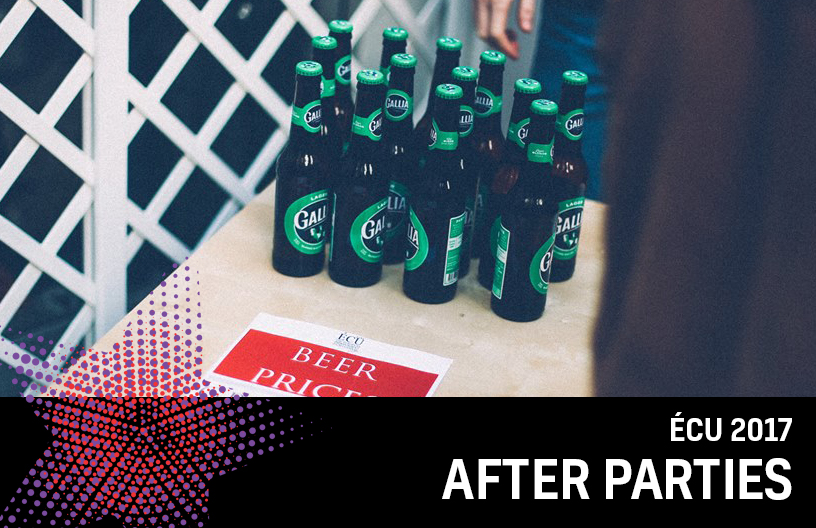