ÉCU 2013 – The 8th Edition of the European Independent Film Festival is just around the corner!

The festival will take place in Paris from March 29-31st, at both the ‘Les 7 Parnassiens’  cinema and the Cinéma Action Christine. 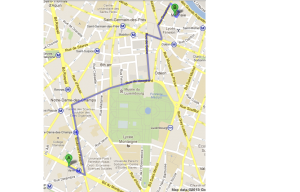 The official selection has been finalized! See the list of films here.

Many of the films chosen for the official selection will be a part of the ÉCU-on-the-Road Tour. This takes the selected films to screening sessions around the world, to promote to wider audiences.

ÉCU continually strives to find and focus on original and independent works that demonstrate quality, creativity and innovation from the filmmakers. The films range in variety from short films, feature films, documentaries, experimental films, and animation.

The films are submitted through fifteen categories;

Click here to find information on the Workshops available during ÉCU 2013.

Music is also an important part of every ÉCU festival! Click here to see the artists that will be performing this year.

The ÉCU excitement doesn’t end when the day does! Click here to check out the ÉCU After Party Information. 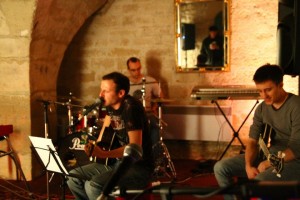 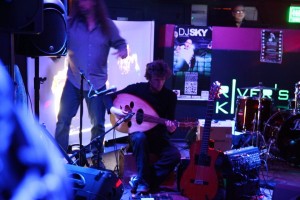 ÉCU – The European Independent Film Festival, is pleased to be hosting its seventh Much More than a Script Competition. As part of the ÉCU 2013 film festival, the script competition’s focus is on independent screenplays, that is, scripts that aren’t aimed at mainstream Hollywood film markets. The shortlist of the ÉCU 2013 scripts you can find here.