As well as the film screenings, festival attendees had the opportunity to participate in an array of workshops as well as a series of ‘Meet the Directors‘ panel discussions, in which the audience pose questions directly to the filmmakers. There was also a full program of live music hosted by ÉCU’s partner Access Film-Music. Personalities from cinema, television and the arts, as well as filmmakers and film industry professionals, mixed with a cinema-loving public craving the energy, free spiritedness and innovation that embodies independent film.

Click on the images below and discover more about the festival: 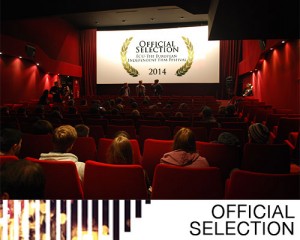 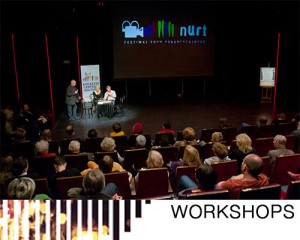 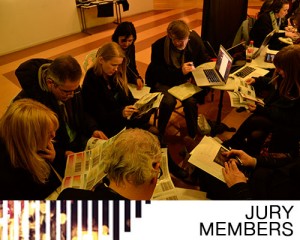 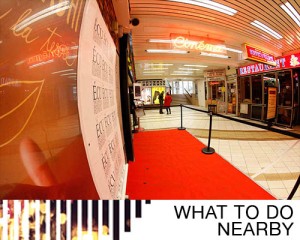 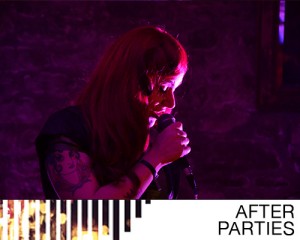 “We eagerly look forward to giving these great indie films the recognition they deserve by screening them to large audiences here in Paris,” said Scott Hillier, Oscar-honoured filmmaker and ÉCU’s founder. “In its 9th year, ÉCU continues its tradition of being a true filmmakers’ festival, in which directors develop their unique creative styles in a warm and welcoming environment.“