In this seminar, acting instructors from Bilingual Acting Workshop Celia Anne Browne and Sei Shiomi will introduce the basic tools of directing actors for film and TV through various American methods. Participants will discover the nuts and bolts of the collaborative process between actors and directors in creating truthful and memorable moments on camera. 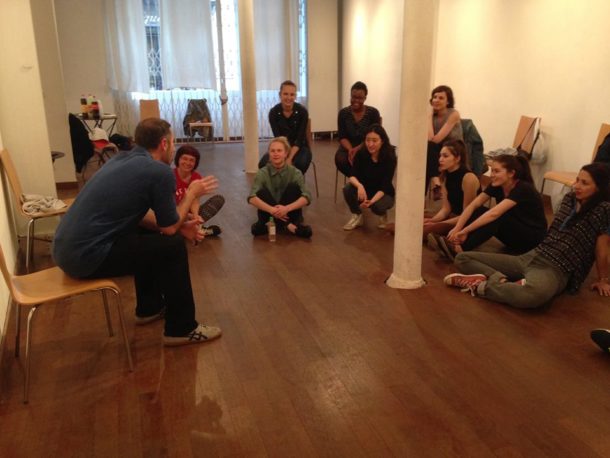 Some of the topics include

There will be a brief Q&A at the end of the seminar. 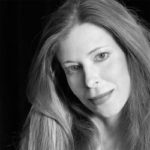 many original plays and she has also appeared in independent films and the soap opera All My Children. In the past few years she has been writing, including developing a treatment and script for a TV show. She was encouraged to teach the Eric Morris System of Acting, a method she has felt passionate about and at home with for many years. Currently she teaches in LA, NYC, and Paris. 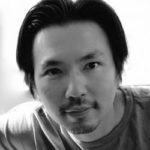 Sei Shiomi is one of the instructor at BAW. He graduated from New York University with a BFA degree in acting and studying at the Stella Adler Studio, he worked in OffBoardway productions for two years as an actor and director. In 1996, Sei decided to leave New York in search of the different approaches to acting that exist in the world. Sei arrived in Paris in 1997 and followed an apprenticeship with Amy Werba at the Bilingual Acting Workshop before accepting his position as a BAW instructor. 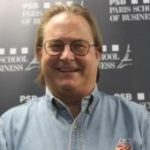 Phil Cartwright is Founder and CEO of HorizonVU Music and Professor at PSB Paris School of Business. Phil has thirty years of academic and consulting experience in the areas of economic research and marketing. He has published in leading journals and he has participated in numerous roles in the media and entertainment business. In addition, he holds several certifications in music theory and production from the Berklee College of Music. His memberships include The Recording Academy and the Audio Engineering Society. 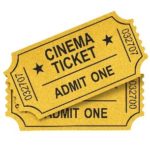 During this workshop, Gareth will teach you how to deal with agents and to sell independent movies on the international market. 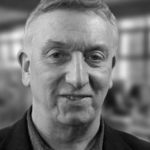 Gareth Jones is an industry veteran with over 30 years’ experience in financing, sales, and distribution. A former CEO of George Harrison’s HandMade Films, Gareth has financed, sold, and distributed over 80 independent films including ‘Mona Lisa’, ‘Lock, stock and two smoking barrels’, ‘Psych 9’, ‘4321’ and, most recently, ‘Mum’s list’ starring Rafe Spall and Emilia Fox.

During the workshop, Rebekah will focus upon how filmmakers can form solid long-term partnerships with international film festivals and how to work together to celebrate independent films.

The workshop will include: 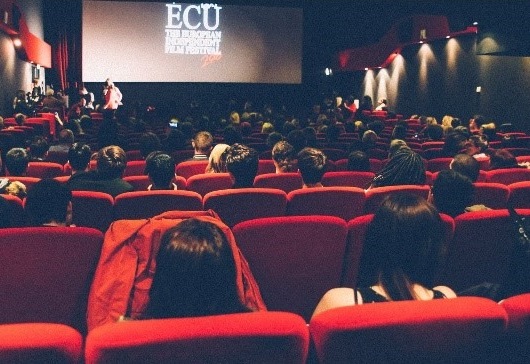 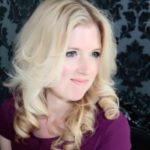 Dr Rebekah Louisa Smith’s company, The Film Festival Doctor, aims to transform the lives of independent film and give these films & the filmmakers visibility, awards, opportunities and recognition within the film industry. Currently the company have won over 350 awards for their clients. Rebekah and her team are currently working on the feature length documentary ‘George Michael Freedom: The Director’s Cut’ which will have its World Premiere mid-2018.