This January ÉCU-on-the-Road tour stopped in São Paulo, Brazil, to screen a selection of the best independent films from the previous editions of ÉCU. From January 14th to February 4th, screenings and workshops were held at Caixa Belas Artes.

We were very happy to screen these films in São Paulo, such a cultural and vibrant city. It is considered home to many important monuments, parks and museums but also it is known for the great music and the crazy nightlife.

For the first time, Caixa Cultural São Paulo has brought 25 films selected among the winners of the last eight years of the festival. As well as the film screenings, festival attendees had the possibility to participate in a wide variety of activities such as the workshop with Eduardo Raccah and our own Festival President Scott Hillier.

The Festival was held at the Caixa Belas Artes, which is one of the main supporters of culture with an emphasis on visual arts exhibitions, film screenings, performance theatre, dance, music, theatre and dance festivals throughout Brazil.

Take a look at the catalogue and full program of the event here: 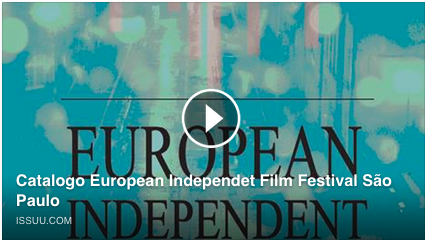 The art, the music and the nightlife are only a few elements that make São Paulo a desirable destination and it was a pleasure being there. 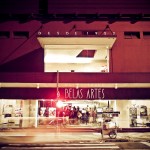