Here at ÉCU, we pride ourselves on being a truly unique film festival with over 70 partnerships with film-loving institutions and film festivals from all over the world.

From the UK to Hong Kong, from Indonesia to Australia, from United States to Brazil – we showcase ÉCU’s Official Selection as we believe it is important to make sure that filmmaking talents of today are seen by an audience that otherwise might be difficult to reach.

Thanks to the help of our partners – film commissions, film schools and partner festivals, last year ÉCU films were screened in over 10 countries around the world. We believe it can be a truly life changing experience for both, filmmakers and the audience – after all, a good film can really take you to new places. 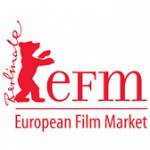 ÉCU team will be attending the Berlinale Festival, one of the biggest film events in Europe taking pace in the cosmopolitan cultural hub that is Berlin. Each year the festival showcases roughly 400 international films of every genre, length, and format and attracts more than 20,000 visitors from 122 countries. In addition to film screenings, Berlinale will host a range of special presentations, workshops, panel discussions, and much more. Come meet us at the Martin-Gropius-Bau building, under the MEDIA Umbrella Stand, we will be there from February 9th until February 12th.  You can find out more about this exciting event here.

Threaded through a series of venues beneath Waterloo, ÉCU-partner Vault festival, promises something to look forward to in the greyness of January. The Vault Film festival is going from strength to strength as it enters its second year, bringing with it 20 incredible film screenings. Showing a range of both shorts and features from January 25th until March 5th 2017, the screenings include 10 films in the ÉCU official selection 2016 and one from the 2015 selection. Read more here.

On the 21st November ÉCU’s president, Scott Hillier, is attending an exciting event in London. Our partner, Cinema Jam, is hosting a fantastic film event which create a place for directors, producers, and film freelancers to meet other members of the film community and collaborate with new ones. At these events they screen films, featuring some of the most talented and up-and-coming directors, both from the UK and abroad. Cinema Jam aims to strengthen the film community and build cinema-based relationships. Scott will be attending November’s Cinema Jam to present ÉCU to a new and interested crowd of the film industry. Join us and the Cinema Jam team! You can find the event here.

ÉCU Team will be attending ‘Meet the Festivals’ event in Aesthetica Film Festival in York, United Kingdom, which is returning for its 6th year. It will be held in 15 distinct venues across York from the 3rd – 6th November. Over these 3 exciting days at Aesthetica you will have the chance to see some of a great 400 films that they will be showcasing, and get involved in over 25 masterclasses with key speakers from the film industry. Read more here.

Here at ÉCU, we are thrilled that the 5th annual edition of one of our recent and most exciting festival partnerships, Evolution! Mallorca Film Festival, is just around the corner! Wonderfully, two deeply moving and innovative films from the ÉCU 2016 Official Selection will be screened at the festival this year! EMIFF is at the forefront of the indie festival scene in the Mediterranean region, attracting thousands of attendees from dozens of countries around the world and this year’s edition, between 3rd-13th November, is looking to be the most exciting one yet! More info here. 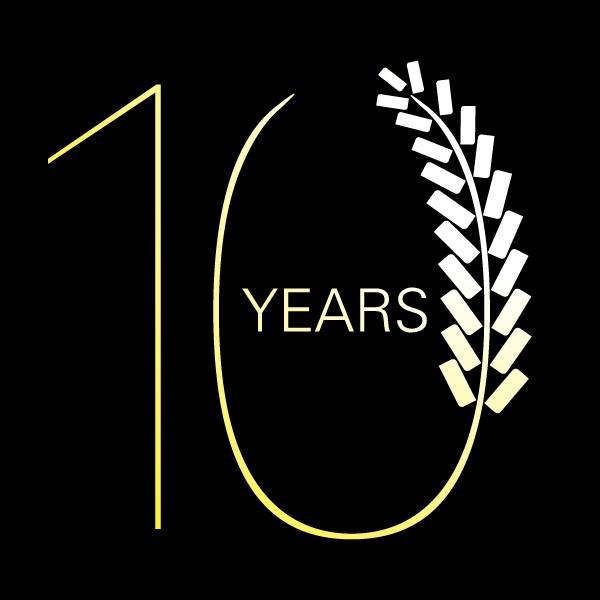 Welcoming back NDU (Notre-Dame University Louaize) International Film Festival for another year this November. Continuing with their recurring theme “The Power Of Youth” to promote the talents and artistic excellence of young filmmakers, you can compete in their 3 categories of Fiction, Documentary or Animation. NDU has created a new award for their 10 year anniversary, the “Golden Olive Award” which reflects the “general, wise and mature” side of Lebanese-Mediterranean culture.  NDU’s main mission is to provide equal opportunities for national Lebanese and international films. Read more here.

ÉCU’s partner festival, ISFFC – The International Short Film Festival of Cyprus, is coming into its 6th year! A festival that started as a national competition, has now expanded to be an international festival and has been our partner for 5 years. ISFFC’s main aim is the promotion of cinematographic art through a diverse showcase of the best short films from Cyprus and the rest of the world. More info here.

ZFF provides an excellent platform for raising the publicity and worldwide recognition of excellent film releases, with the event comprising of nightly red carpet premieres attended by the cast and the director of the films being celebrated. ÉCU is delighted to have had the chance to bear witness to this year’s edition of ZFF and we look forward to what next year’s advancements with the superb festival event will have in store! More info here.

Arkadia ShortFest is an international short film festival, which happens in the town of Băicoi, Prahova and offers 3 days of artistic events, taking place in an authentic space and making easier for Prahova’s surroundings new generation the access to art and culture. More information here.

Launched in 2010, IFFP is a truly unique festival in its goal to encourage a creative dialogue between Greek and international filmmakers by showcasing innovative local and international films that celebrate the diversity and artistic excellence of cinema from around the world. We’re also really excited as The Chicken – which won the Best European Independent Film at ÉCU 2016 – was be screened this year at IFFP! Read more about them here.

A very dear ÉCU’s partner, Cabriolet Film Festival explored the themes of conflict for its 8th edition in 2016. Festival days were full of diverse programs, including fiction, documentary, video art and animation movies, from all over the world.  In fact, festival-goers could see three amazing films that were part of ÉCU’s 2016 Official Selection: Box, Mayday Relay, The Typist. Check them out here.