ÉCU – The European Independent Film Festival is heading to Prague to share some of the World’s best independent films from upcoming talents with our Czech friends. ÉCU On-The-Road’s debut in Prague will take place on the 12th of October 2017 and is hosted by the prestigious Prague Film School, which is one of the leading film schools in Europe. The screening starts at 19:30 and is free of charge for everyone.

We will be showing a versatile and vibrant mix of short films made mainly by students from all over the World. You will get the opportunity to watch some of the most creative independent films from young talents who have impressed the jury and audiences of ÉCU – The European Independent Film Festival. We are screening amazing films from ÉCU’s 2016 and 2017 Official Selection, which individually captures personality and true indie-spirit. Several films are award winners: CUBS by Nanna Kristín Magnúsdóttir (winner of Europe’s Best Independent Film 2017), STANDBY by Charlotte Regan (winner of Excellence in Women’s Filmmaking 2017) and THE VAN BOMMEL BROTHERS by Laurens Jans (winner of Best Student Film 2016).

ÉCU On-The-Road will take on Prague and screen some of the World’s most thought-provoking films from young independent talents. We can’t wait to share the films in the amazing setting of the Prague Film School and treat you to a night of remarkable and creative expression from talented young filmmakers. Don’t miss out!

You will find the information about the films below. 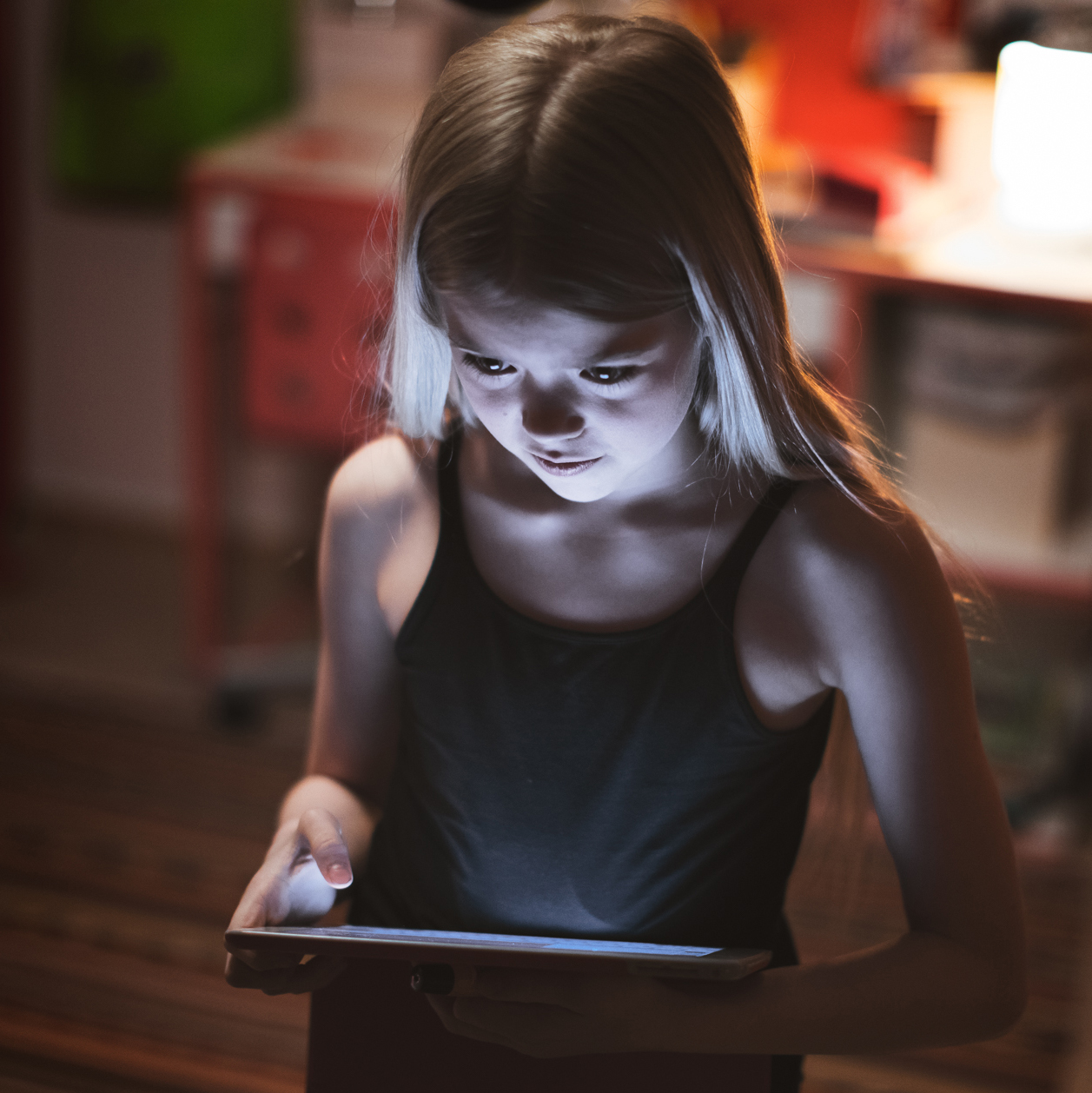 A single father wants to fulfill his young daughter’s wish to throw a slumber party for her friends, but it turns out to be more of a challenge than he thought due to the rules of modern society. Trailer here. 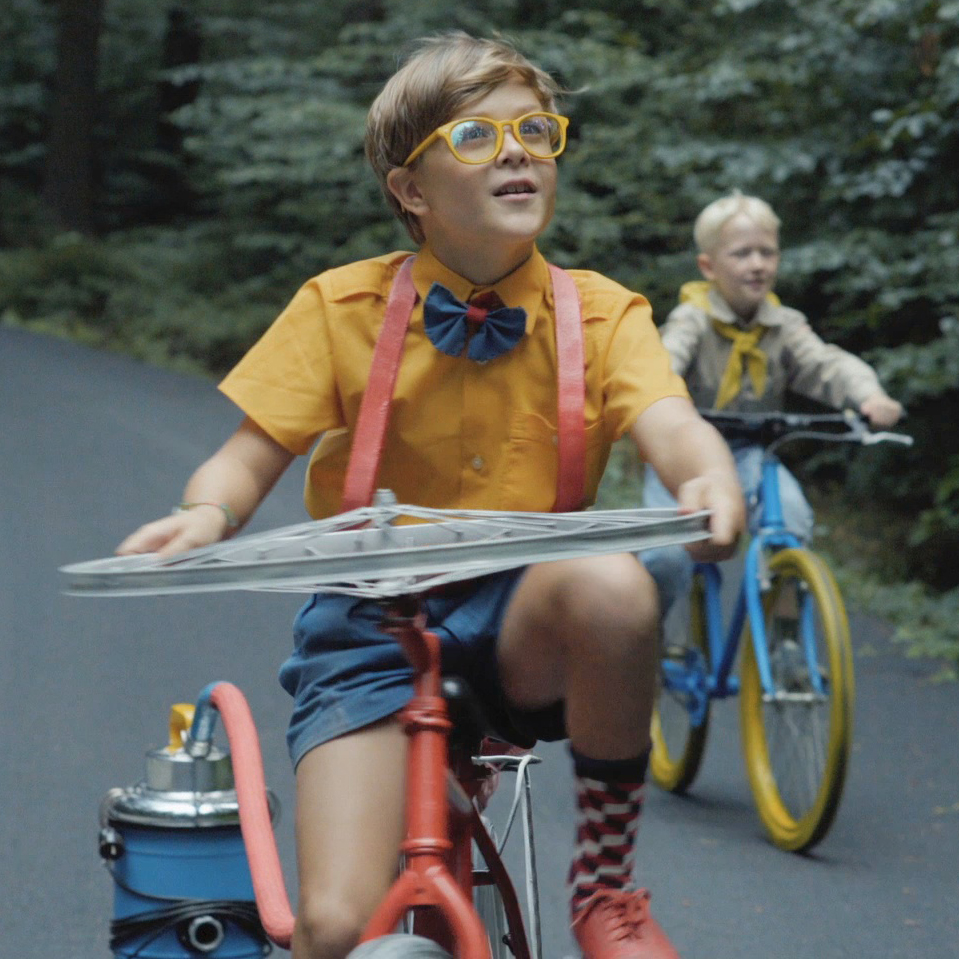 A fairy-tale frame carries the viewer into an alternative reality. We follow the story of little boy and his father, a gardener who conceals his grief in constant work. Over time, through the stadium from the stereotype of a father and son find again the way. Trailer here.

Just an ordinary day at an old mysterious Turkish country house where its residents have an extraordinary way of brewing tea. Trailer here.

A devoted husband is forced to confront his doubts about remaining the caretaker of his wife suffering from Alzheimer’s disease. 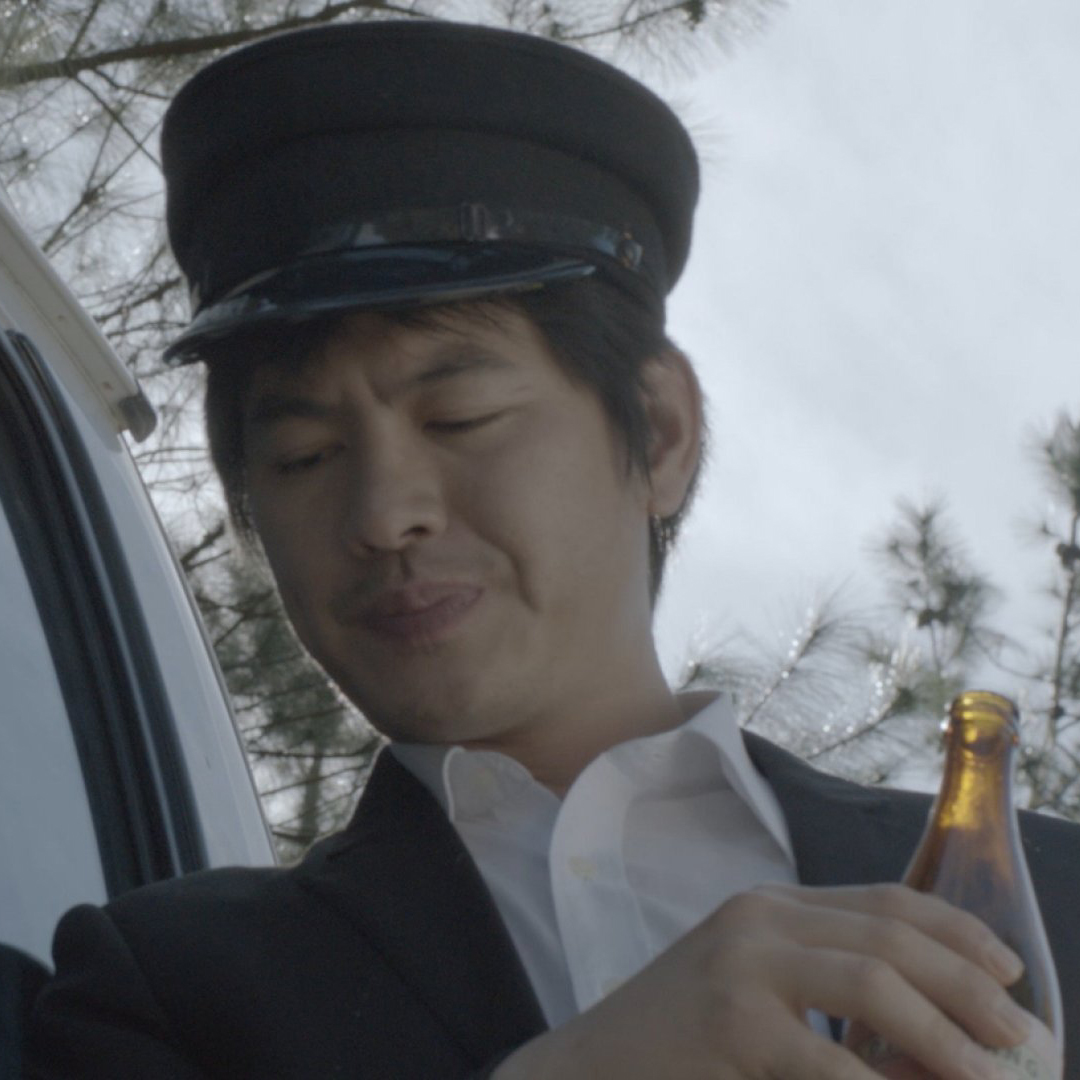 THE WHEELS ON THE BUS

A bus breaks down in the North Korean countryside. The two drivers must put their differences aside and overcome a series of setbacks to get their bus back up and running and cargo delivered on time. Trailer here.

A comedy about friendship and routines entirely set in a police patrol car. In a comedic traffic cops style, we watch the capture of different criminals from Micky the Irish gypsy to Tyler the gangster rapper. Trailer here.

Zaar is a suicide bomber who enters a random diner in a terrorist attack but after listening and interacting with the innocent people around him, he questions his intent. Will he be able to do it?!! Trailer here. 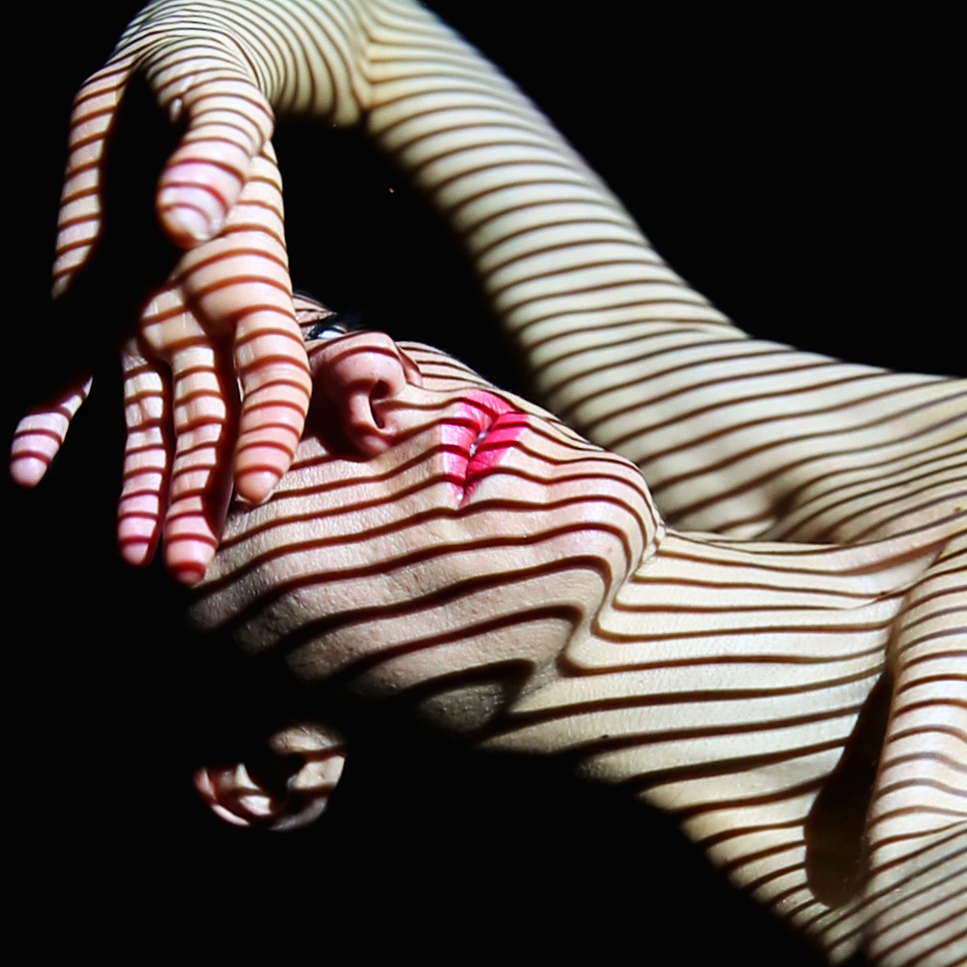 For an instant, I am. The light touches me gently and I live, burst and shine. This constant, irreversible, rhythmic drift from being to not. Only the memories left. Escaping desires. The love. The pain. I only have an instant of life. So please. This film is an ode to the rhythm of being. 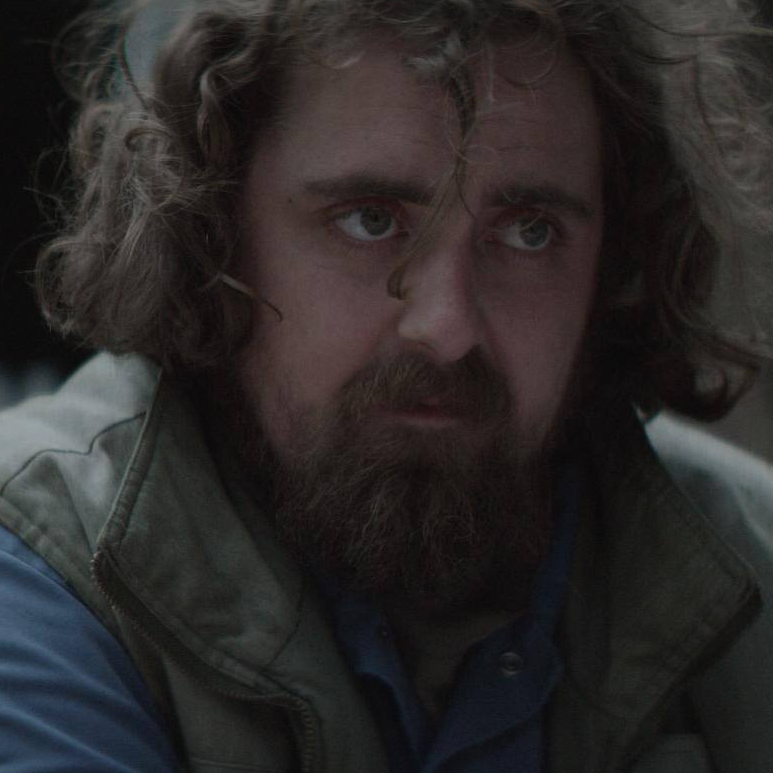 The Van Bommel Brothers explores the painful confrontation between individuality and loyalty, the tragedy of a marginal existence and the search for a way out. Trailer here.

A couple decides to take a picture in a photo booth. Taking one that both can agree on proves to be difficult, because they react very differently to all the pictures; The man likes all of them, while the woman hates every single one. Eventually it turns into an argument about their relationship; an argument that seemingly will have large consequences on their future relationship. Trailer here.

As Emily takes the last train home one night, Christian gets on the train. In this abandoned world under the city, Christian must show if he is as capable as his attacker..