Wren Boys, Harry Lighton’s tale of a very unlikely love from Cork, Ireland will be played during Session 2 on Saturday May 5th in the Grande Salle at the cinema les 7 Parnassiens, Paris. To begin, the opening scene starts with a catholic priest ushering the importance of tradition during his sermon, as the scene later transcends, we see him driving to prison with his nephew.

Lighton’s technical elements of this film helps to emphasize the toxic truth behind a small town’s very visible prejudice. Alongside that, he uses very strong characters but displays them with a sense of ease and lightness, despite the fact that these characters have a creeping element of doom surrounding them. 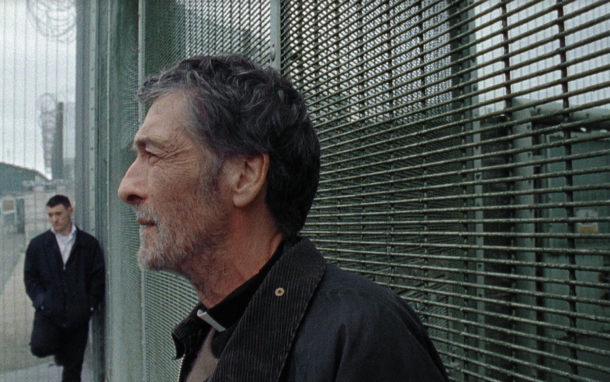 We begin to see levels of irreverence disrupt in vacant scenes. The smallest remarks seem catastrophic. The towns indifference is now evident through lingering glances and distasteful thoughts. But, the temperamental main character seems to find his own way of escape through personal pride and vigor. Wren Boys displays a very haunting reality, one that many can find relatable or flat out surprising. This short film delivers two messages: one, prejudice can deliver dark acts, and two, you never truly know where someone stands whether in the dark or in light, humans will always surprise.