The excitement doesn’t end when the day does! Every evening there are after parties where you can unwind, ideas can percolate, and a great time can be had by all. ÉCU is a strong supporter of musicians and live music will be heard throughout the entire weekend. 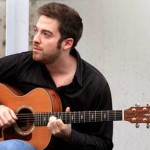 Carina Backhuijs is a Dutch jazz harpist. She also has her own trio based around the harp, playing together with bass guitar and drums. This results in a truly unique sound, that will surprise anybody who hears it. It adds completely new textures to the well-known sound of a jazz trio. Click here to visit her website.

Michael Kurth, better known as Curse, is a hip hop artist from Minden, Germany. Curse has had a long musical past. In his youth, he played songs like “Zwei Mal In Den Kopf” in his former band Phat Kicks. On October 5, 2010, Curse announced that he would not continue his rap career but luckily in 2014 he announced his comeback and on later in the same year, a new album, Uns was released on his new-founded label “Indie Neue Welt”. The first single, Wir brauchen nur uns, was released on October 10, 2014. Click here to visit his website. 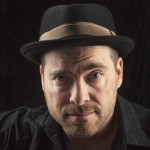 Eric Schwartz is an American musician known for his blend of stand-up comedy and music and his viral videos have resulted in international media attention. He is perhaps the only artist in the world to get raves from Gloria Steinem and Hustler Magazine, and his songs range from the political to the profane. Click here to visit his website.

Fletcher Nielsen is a member of the San Francisco-based band Tracorum, a rock’n’roll band in the truest sense. Tracorum is known for sharing the stage with great acts such as the Robert Randolph Family Band, Trombone Shorty, Dirty Dozen Brass Band, but also for performances at great events like the Sundance Film Festival, SXSW, New Orleans Jazz Fest, High Sierra Music Festival, and many more. Click here to visit their website. 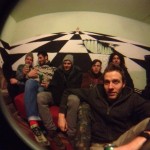 Join da Tease takes melodic and powerful reggae and mixes it flawlessly with the frequencies of dub and electro, hip-hop rhythms, ska vibrations, and a rock’n’roll energy. Click here to visit their website. 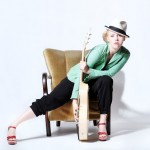 Kristin Shey from Bielefeld, Germany is dedicated to music. She feels an energetic and sensitive arranged perfection with her songs. She does nothing better than playing live! She has managed to capture all the joy with her songs and she is proud to be able to share it with the world. Click here to visit her website. 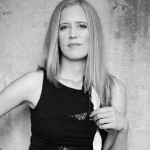 Lucia Comnes is a San Francisco native living in Italy. She recently won the grand prize at the Dallas Songwriters Contest with her song ‘No Hiding Place’, the first track off her new album ‘Love, Hope, and Tyranny’. Click here to visit her website. 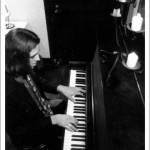 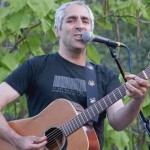 SuperGlam is charismatic and glamorous. Belgian-born Sacha Delone’s music blossoms into melodious, oniric, and human dimensions. His marriage of guitars and keyboards invites you to a soulful aerial ballet influenced by far-away lands in the Middle East, Africa, and Asia. Click here to visit their website.

The Royal Engineers is a Utrecht based band, consisting of René Geelhoed (vocals/keys), Rens Ouburg (guitar/vocals),
Rob Den Tuinder  (bass), Michiel Buijsse (drums) and Butet Tamba (vocals). Inspired by the 70s, they are known for playing catchy pop songs with a dose of rock. Click here to visit their website. 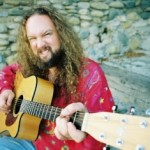 Chicago Mike is known throughout Europe and the USA for his powerful voice and incredible presence. Performing around the world for over 15 years, Chicago Mike brings elements from all types of music genres. Click here to visit his website.