ÉCU promotes all indie artists – not just filmmakers! During the festival weekend we will shine a light on indie music by hosting amazing indie bands and solo artists who will play during the day at the festival location and ALL night at the afterparties.

ÉCU, during each day of the festival, will organize three amazing (and FREE!) afterparties in exclusive locations, to have fun while chatting with filmmakers and enjoying live music.

Here’s the agenda for the 13th edition’s afterparties:

FRIDAY, MAY 4th: for the opening night of the festival, at 21:30 we will meet at The Canadian Embassy Pub (71 Boulevard Gouvion St-Cyr, 75017 Paris) to start celebrating the right way in a true North American atmosphere!

SATURDAY, MAY 5th: at 21:30 pop by Belushi’s (159 Rue de Crimée, 75019 Paris) for a night of music and drinks in an international bar with a large waterfront outdoor terrace by the Canal.

SUNDAY, MAY 6th: the closing party of the festival will start at 22:00 at Péniche Henjo (47 Quai de la Tournelle, 75005) to celebrate the end of this amazing edition of ÉCU with a cruise on the Seine, in the style of every Parisian. 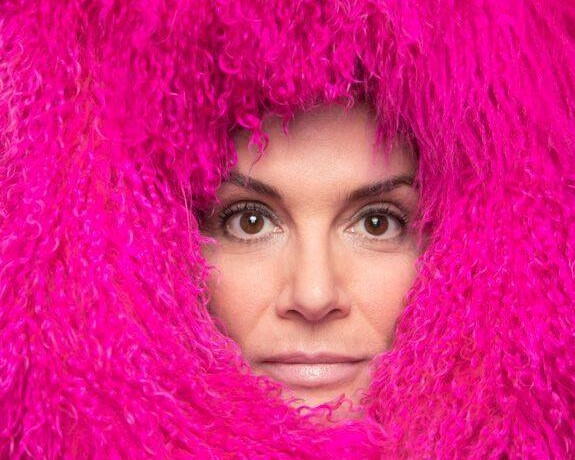 A natural born alto singer with a gypsy soul and a quick charm, Carrington MacDuffie is the beatnik of modern American folk. Charged with the innate passion of adolescence and the lights of Folk City in Greenwich Village, Carrington began writing songs at the age of thirteen. 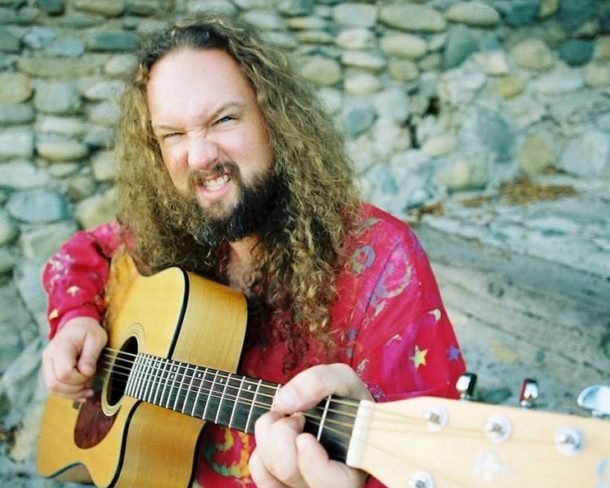 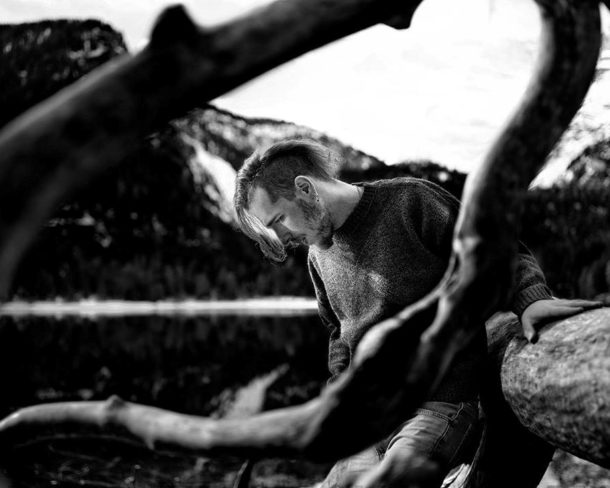 Cupo is an Italian singer and guitar player, the experiences he had in his career made him the musician he is today, shaping him and his musical expression. 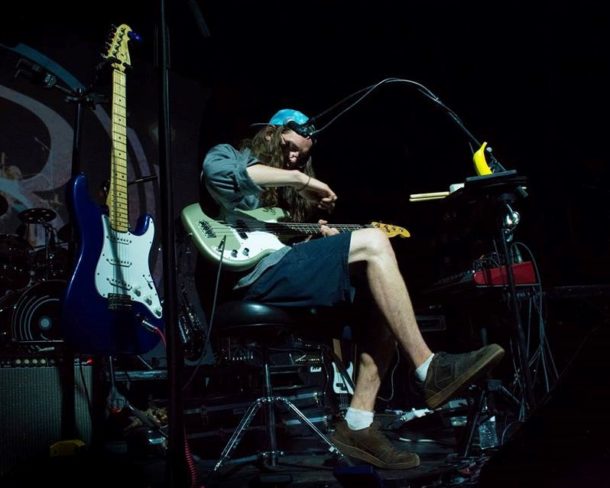 Brandon “B” Barker is a multi-instrumentalist out of SLC, UT. Armed with a loop station he combines funk bass, finger-style guitar, and a touch of soul. 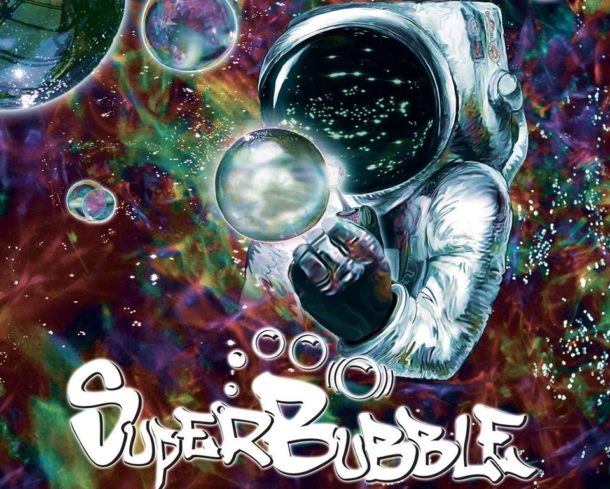 Super Bubble is an ever expanding funk collective from Salt Lake City, Utah. Driving a fat beat, a solid groove, and a great sense of jam, they turn a room into an unapologetically funky dance party. 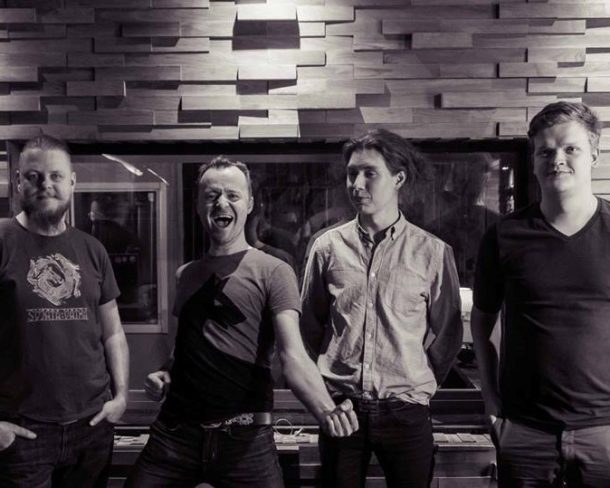 Prepare for a blast of folk rock brought to you by Cossack and Vikings, i.e. Ruslan Trochynskyi and his band. A husky lead voice, trombone and scythe, bagpipes and jew’s harp together produce a pagan rite no audience can resist.