The mission of Access Film Music Ltd. is to connect music-makers with filmmakers. Access offers exceptional music for all visual media: Film, television, advertising, video games, new media and beyond 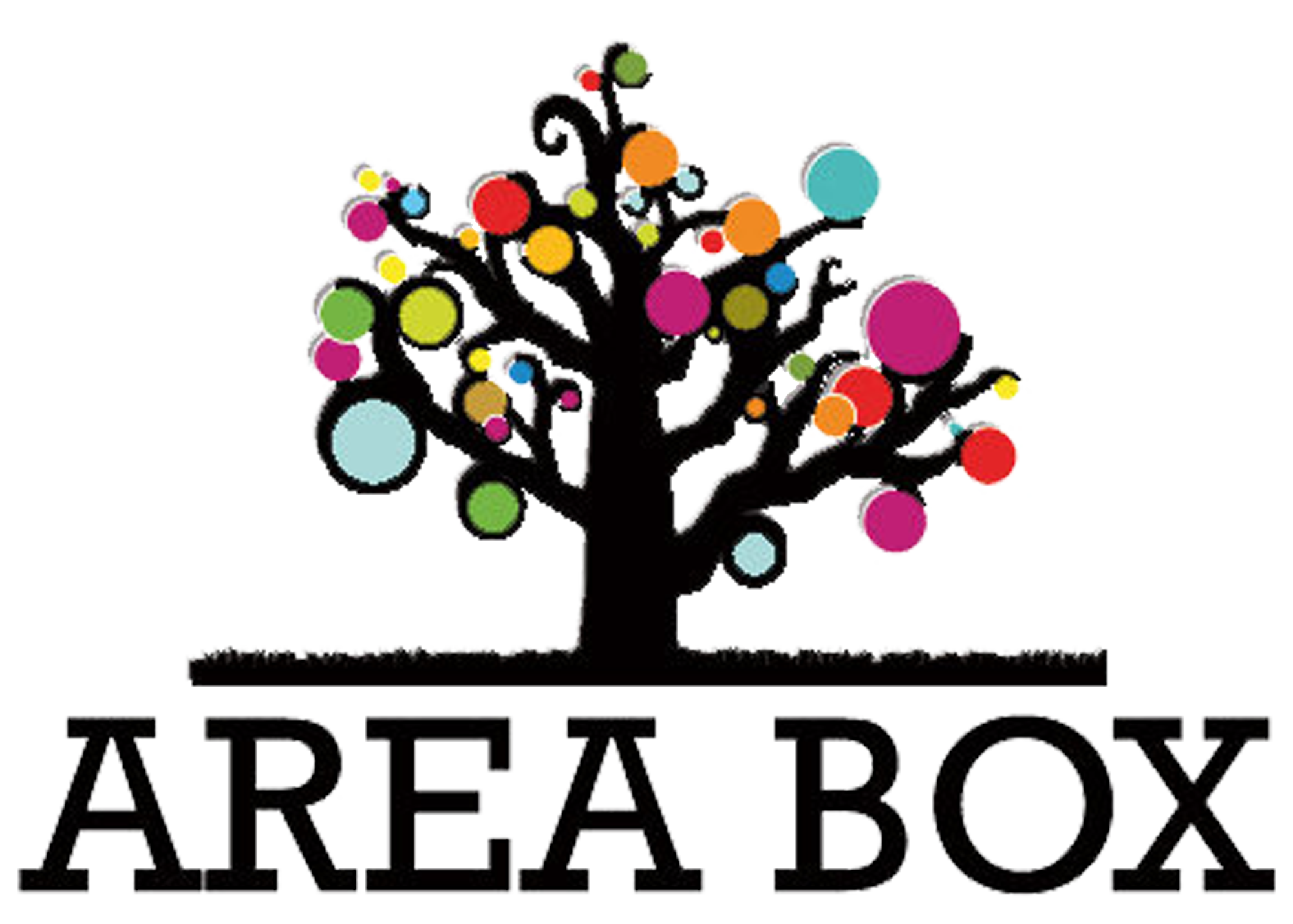 Equity Student Travel, UK based specialist in group travel for higher and further education students, providing tailor-made itineraries with a wide ranging subject matter from Architecture through to Hospitality and Catering.

Beachtek, makers of the world’s most popular professional audio adapters for DSLR video cameras and camcorders.

Red Giant develops and distributes special effect tools used by digital video and film professionals. They provide software for motion design, photography and color correction that is used in everything from major motion pictures to web production.

InkTip helps writers sell their scripts and get representation. Producers have made more than 200 films from scripts and writers they found through InkTip.

Adaptive Sound was born from the meeting between two young creators who are lovers of art, culture, image and music. Eddi Farahy, multi-instrumentalist sound designer, and Alexandre Marchand, marketing and communications graduate, founded the company with the ambition to live off their creations. Original music composition, sound effects, mixing, mastering… Benefit from their diverse competencies. 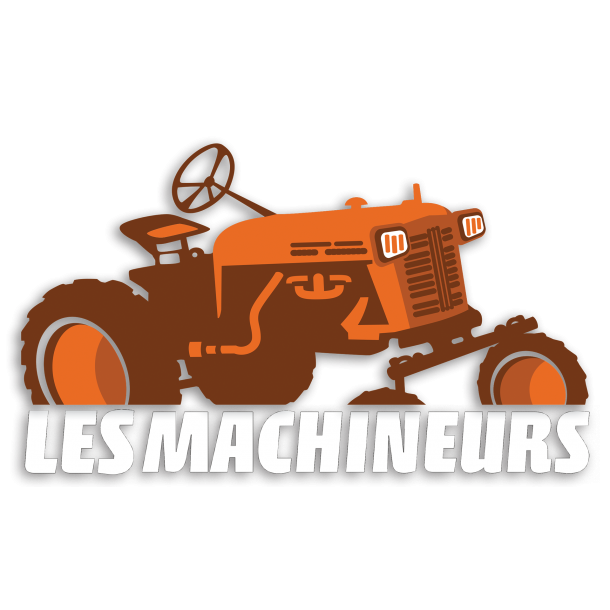 Les Machineurs is a human-scale post-production laboratory. From filming to screening, a good lab has to be able to supervise all the steps for the picture : Transcoding, editing, color grading, designing, subtitling, mastering. Our DCP are guaranteed to conform to the French CST norms.

SerialB Studio is a post-production structure set in the Parisian region, offering services as diverse as camera rental for the cinema, digital color grading, and the creation of the DCP copy. This structure was created by Jean-Christophe Savelli, filmmaker and calibrator, to provide quality service to film, video or even documentary productions. 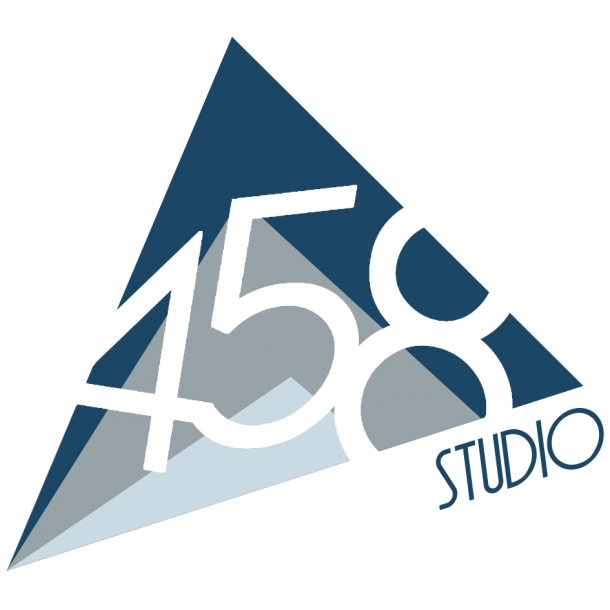 458 is a dynamical agency specialized in 3D infographics and special effects in Montpellier. It brings together artists with complementary profiles in order to assure afull and quality cinematographic production.

Zacuto creates production grade, filmmaking camera accessories – designed by filmmakers for filmmakers. Zacuto is most well know for their Z-Finder Pro DSLR viewfinders, the Gratical EVF, and the balanced Next Gen Recoil line of shoulder-mounted rigs.

SellAScript.com was founded by Paul Harvey as a direct result of his close contact with writers over his years in the film business. Paul was keen to bring everything under one roof, where daily screening would take place and the integrity of the site would be maintained. It is overseen by a dedicated workforce that has worked within Hollywood and the film business for years. Extensive research took place amongst writers and film executives in order to create this site and its supportive community.

The Academy of Film Writing is an online school founded in 2006 by author and award winning screenwriter Max Adams to perpetuate excellence in film writing.

Film Inquiry is a progressive & independent film magazine for film lovers and filmmakers. The Film Inquiry Society is Film Inquiry’s most exclusive reader’s club: by joining, you gain access to our archives and previously locked articles completely ads-free, special discounts, and more.

In 1989, Jeffrey Gordon founded what would become the country’s leading screenwriting school, Writers Boot Camp.  Its alumni have written thousands of TV episodes for more than 100 television shows — and in one 12-month period during 2010-11, more than 15 major feature films from scripts written by alumni had been produced and/or were in release.  Writers Boot Camp alumni have been nominated for Academy Awards, and have won the Oscar for best original Screenplay, Emmys, Golden Globes, WGA Awards, Webbies, and the Tony – all through the application of Gordon’s tools and techniques for extraordinary screenwriting.

In the last 50 years IED has been an active player of the big “makeovers” in shapes and experiences of our cities and environments actively contributing in setting our society, designing new lifestyles, objects, images, spaces and processes. Nowadays IED – in its different locations – rises as a constellation: a global education network able to read, interpret and manage the complex nature of the current times.

The International Documentary Association (IDA) is dedicated to building and serving the needs of a thriving documentary culture. Through its programs, the IDA provides resources, creates community, and defends rights and freedoms for documentary artists, activists, and journalists. 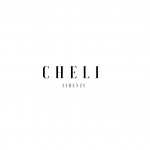 Cheli‘s primary objective is to create new aesthetic perceptions. She works with unconventional forms to shape the material revealing powerful lights and shadows. Indeed, the jewelry in this line were created not to modify the body of a woman but to valorise it. Every piece is unique, different, detailed. 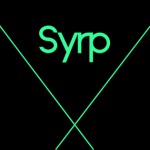 Syrp brings the best of the design and film industry together to develop products that unleash the creativity of film makers. Syrp was formed with the goal of providing exceptional film equipment to independent film makers at prices they can afford. We design film gear that bridges the gap between creativity and technology. Giving film makers the tools they need to get the shots they want without having to be a technical expert.

FHT Group Travel provides educational study tours for students in further and higher education in the United Kingdom and internationally. It offers educational trips for students in the areas of agriculture and horticulture, archaeology and classics, architecture, art and design, business and economics, fashion and textiles, hair and beauty, health and social care, history, hospitality and catering, law and politics, media and film studies, performing arts and dance, public services, sports and leisure, travel and tourism, and urban planning. The company was founded in 2010 and is based in Great Shelford, United Kingdom. As of February 5, 2014, FHT Group Travel operates as a subsidiary of WST Travel.

Lost in Frenchlation brings the best of French cinema to the international community in Paris by screening French films with English subtitles at independent cinemas, with a convivial cocktail hour before or after the movie.

The Aesthetica Short Film Festival is a major UK and international film festival now in its seventh year. It screens 400 films from 40 countries worldwide in 18 iconic venues across the city of York, UK. ASFF is a hotbed for fresh ideas and talent discovery. Featuring a series of industry sessions, networking opportunities and guest showcase screenings, the festival is a destination to experience the power and craft of cinema. 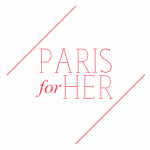 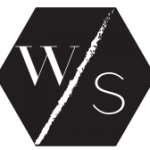 …IN THE MIDDLE EAST