Festival After Parties on the 1st and 2nd of April 2011 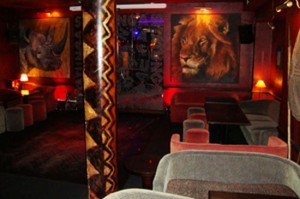 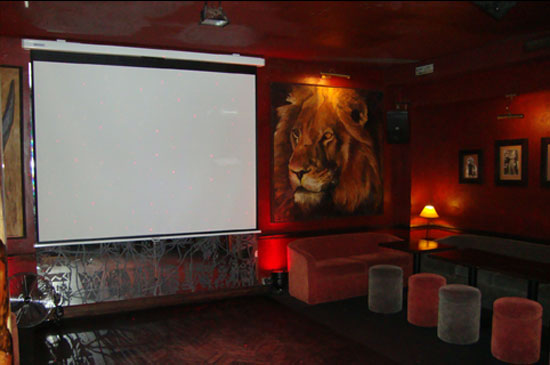 How much? Free entry with After-Party pass. Drinks between 3,50 and 8 euros. 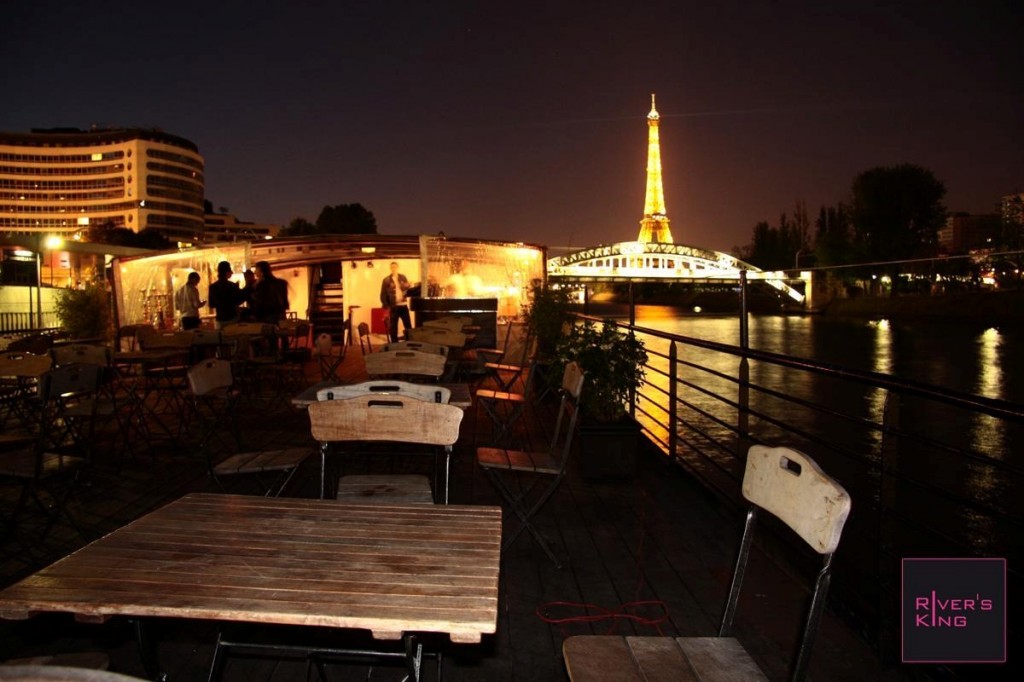 Where: On the Peniche River’s King. The boat will be on the quai du Louvre, 75001 Paris. ECU staff will help get everone there – it’s on the Seine right opposite the Louvre.

What: There will be a live music showcases organised by festival partner Access Film-Music who has presented over one hundred exceptional recording artists during Film Festival Week in Park City, Utah, USA.  The ÉCU 2011 After Party will be an experience dedicated to music, the festival and interacting with the amazingly diverse film going community brought together at ÉCU 2011. 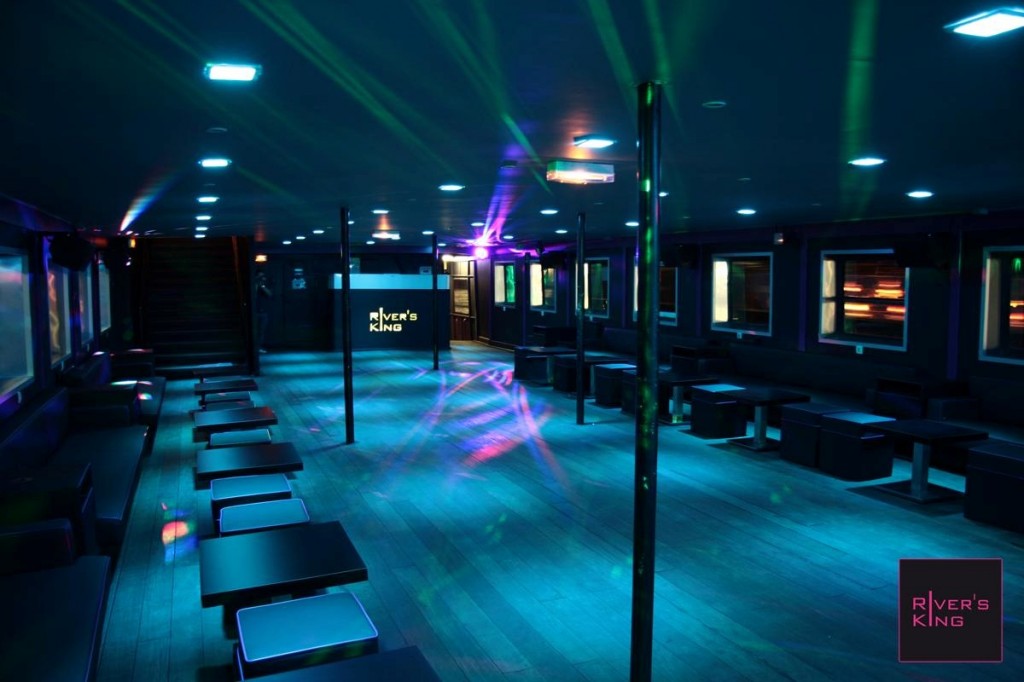 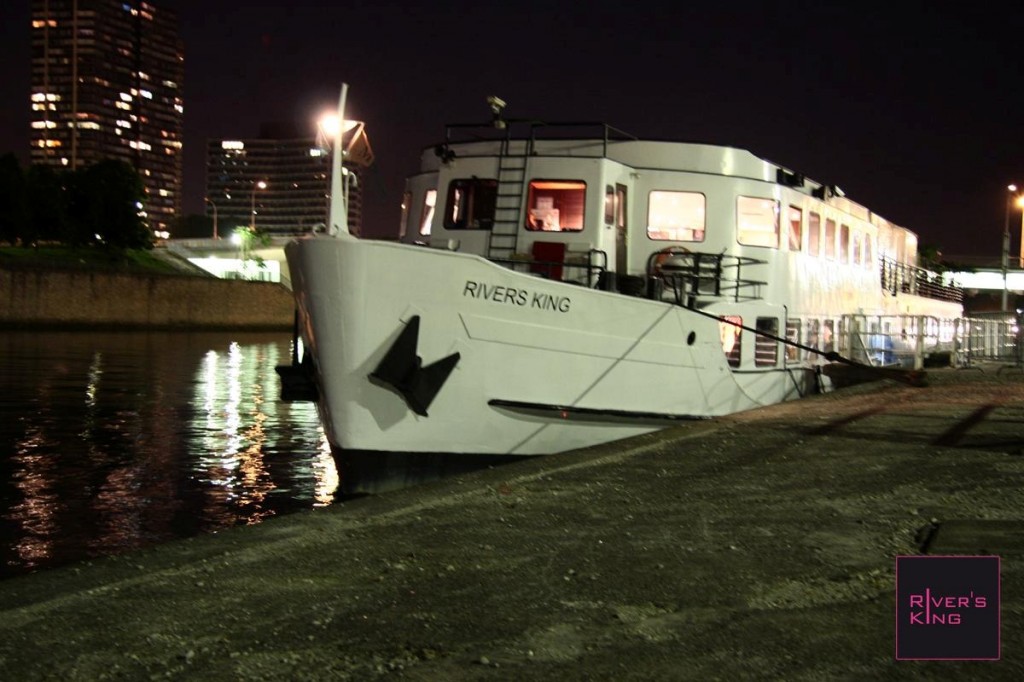