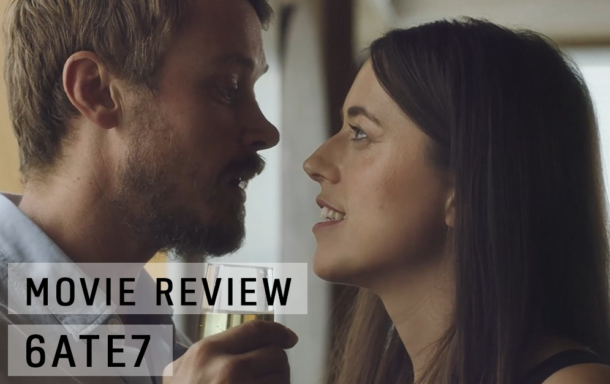 Set in the apartment of an Australian couple on the night of their seventh anniversary is 6ate7, a film to be featured in our festival on opening night. Directed by Maggie Kiley, this film follows Tim and Emma through what begins as a night of celebration of their time spent together. As the night progresses, […]

Though she didn’t become an established director until the age of 40, Claire Denis quickly solidified her status as one of France’s most important contemporary auteurs. Her films are known for their combination of shocking realism and sparsely gorgeous stylistics, treating postcolonial themes of estrangement, immigration, violence, and the exploitation of those living on […] 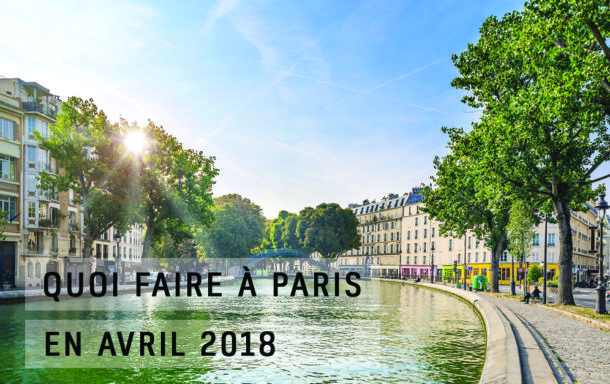 For this week’s world renowned ÉCU movie review, we have decided to venture back to the fargone year of 2011, to examine an under discussed event in world history: the release of The Guard, now known as Ireland’s most successful independent film of all time. The Guard revolves around a small, untroubled community within Connemara, […]

Recently released in French theaters, Djamel Kerkar’s Atlal (2016) is a rare documentary on the specter of Algeria’s Black Decade as it continues to haunt the country’s present landscape. When civil war broke out between the government and Islamist militants in the ‘90s, it left more than 200,000 dead in its wake. Today, images of […]

The filmmaker Álex de la Iglesia, recently honoured with a tribute at Gérardmer’s festival in 2018, was born on December 4, 1965 in Bilbao, Spain. From a young age, he had a stark fascination with comics and this was the foundation for where he began his career as a set designer in cinema. Later on, […] 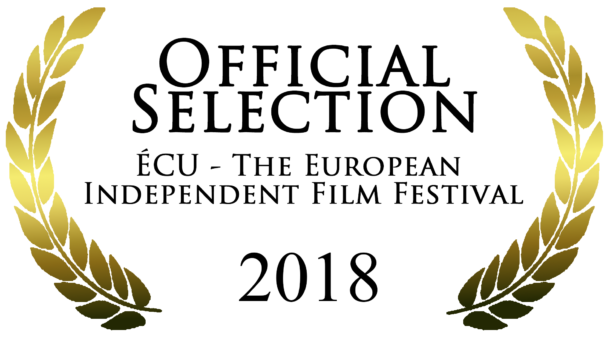 Looking back on the first quarter of this year, there’s no doubt that Daniel Kaluuya’s 2018 has started off pretty well. He received an Oscar nod for Best Actor, and his current film in theaters is in the process of obliterating box office records. With several projects in the pipeline, including a film directed by […]

“Call Me By Your Name” has been revered by critics and movie-lovers everywhere. James Ivory has won many an accolade (most recently an Oscar at last Sunday’s ceremony!) for penning its stunning script. Timothée Chalamet has received nothing but acclaim for his exceptional portrayal of the film’s protagonist “Elio”. So much so, you can barely […]

Before I begin recanting his extraordinary life and career, I would firstly like to thank James Ivory for  single-handedly ending my quarter-life crisis. For, like many in their early twenties, I spent a long time feeling utterly lost, only too aware of the milestones I had not yet completed by 23. However, after achieving his […] 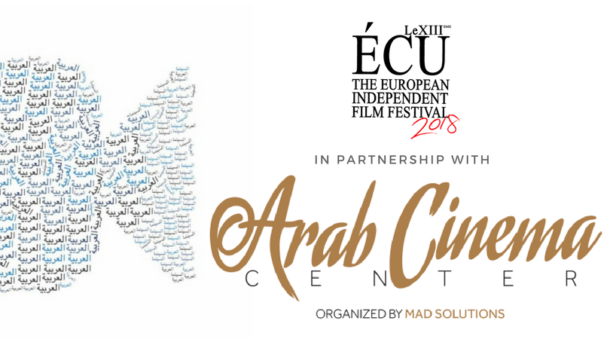 Our wonderful indie filmmakers, we once again have some tremendously exciting news for you to hear – hooray! We are absolutely delighted to announce that our Ahmed Khedr Award for Excellence in Arab Filmmaking will now be presented in collaboration with the Arab Cinema Center ! The Arab Cinema Center (ACC)  is an amazing organisation dedicated […]

Set in the dark bowels of Denmark’s rural limestone mines, Winter Brothers is a deeply weird and unsettling film about the beast of isolation. With brutality as its backdrop, it centers on two siblings: the skinny, sensitive, and unstable Emil who struggles for acceptance by his fellow miners, and the normal nondescript Johan, who blames […] 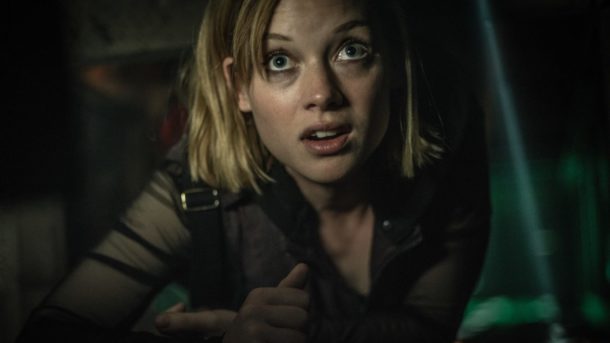 It’s always satisfying to see when a low-budget movie is smashing the box office from its first day of release. DON’T BREATHE has no big stars, no fancy location and was made on a small budget, yet it surprised everyone. Although there is no clear recipe to success, like baking a cake, it always helps […]

In Paul Thomas Anderson’s gothically-titled Phantom Thread, Daniel Day-Lewis plays a man as famously exacting as himself: a renowned dressmaker in ’50s London named Reynolds Woodcock. The actor’s approach to his work finds its supreme outlet in the couturier, whose methods are likewise painstaking even as they guarantee his craft. Anderon’s camera glides up and down the spiral staircase […]

Even with the boundless new talent present in cinema today, it would be difficult to find an up-and-coming filmmaker with a track record quite as astonishing as Ryan Coogler’s. With just three feature films under his belt, he has managed to tell three outstandingly engaging and intimate stories, contribute to two major franchises, and thread […]