Antoine Vareille is an editor for feature films and television. He has worked as an editor for the films LUCKY LUKE; HITMAN; BRICE DE NICE; FATAL and DISCOUNT as well as for the TV series KABOUL KITCHEN and on the TV series documentary INTIMATE PORTRAIT with Peggy Fleming and Cindy Crawford. Antoine has been a jury […]

This month was, as you can imagine, the most exciting and important of all…The 9th edition of ÉCU took place on April 4th-6th and it was a real success! A lot of people came over to see the selection of films that we screened and in general they all had a positive response from audience […]

Français ÉCU – The European Independent Film Festival 2014 brought fresh talent to the big screens, while also highlighting the work of highly regarded and established players in the independent film scene. One of the most talked-about celebrities this festival season is the French actress Julie Gayet, who starred in the European Dramatic Short film […] 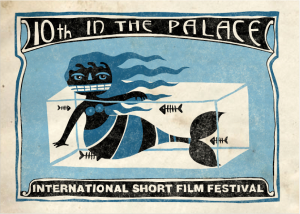 IN THE PALACE Film Festival is the first and only festival of its kind in Bulgaria. Located in the quaint and romantic town of Balchik, the festival was first established in 2003.  The title of the festival originated from its venue, an architechural park, called “The Palace.” “The Palace” was summer residence of the British […] 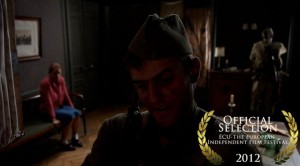