Audiences, we welcome you to a great indie cinema experience!

Filmmakers, we invite you to submit your films for consideration to the channel.

Watch films in their categories below: 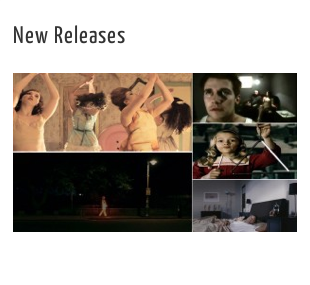 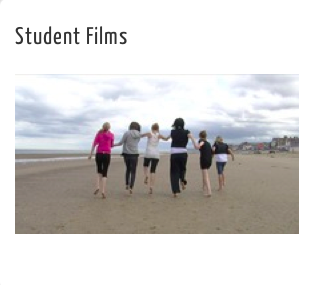 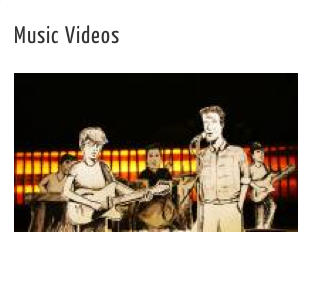 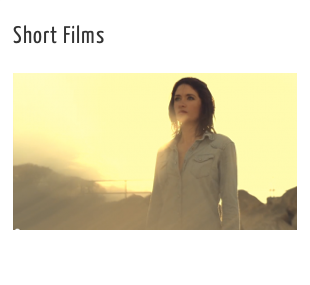 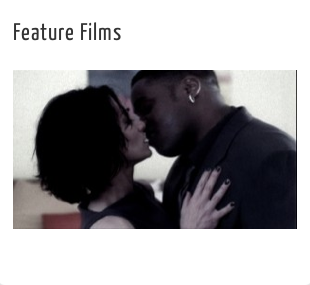 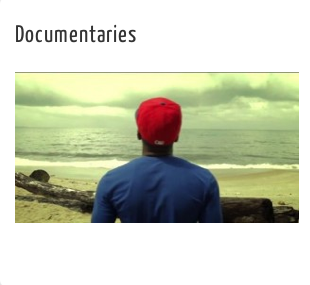 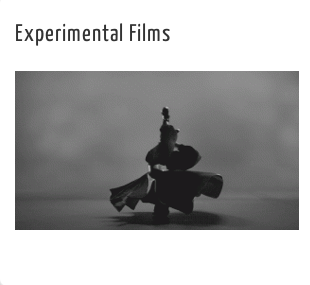